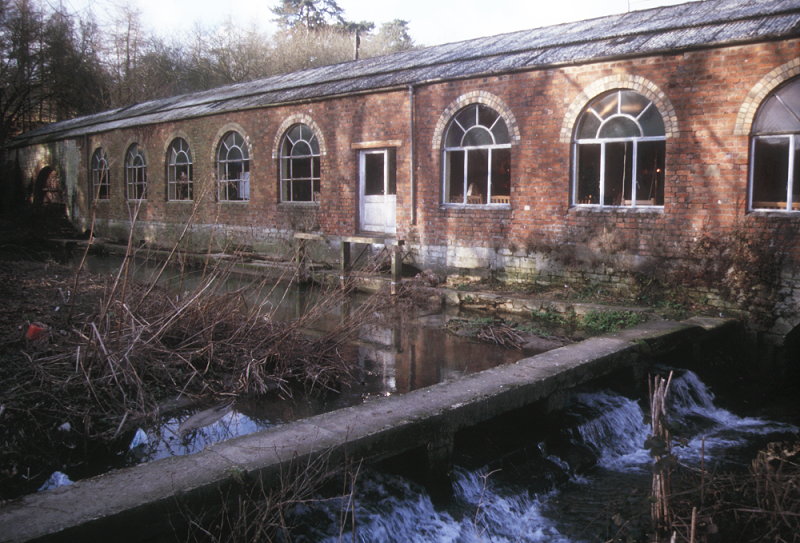 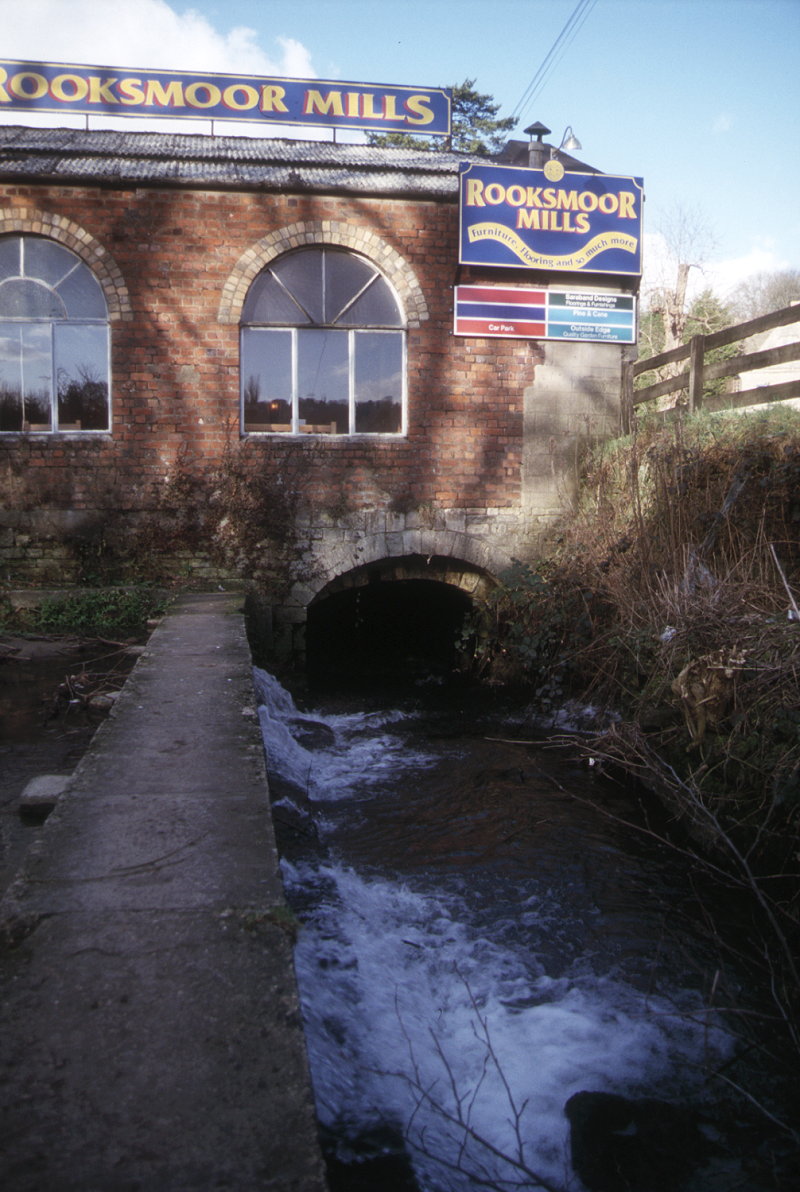 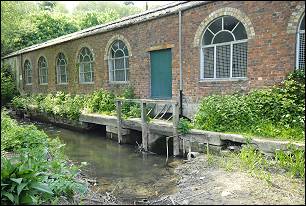 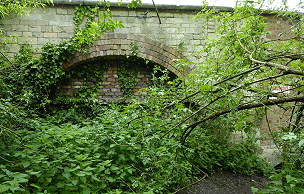 Located at Rooksmoor on the A46 oposite The Old Fleece pub. The last use of the building was a retail unit for bamboo furniture and other quirky household items.

Records first list the mill in 1729 as a cloth mill and I think the old original mill was probably behind this red brick building and has long gone.

The first two photographs were taken in January 2001 while it was in use as a retail unit while the following photographs show the building as it is in the summer of 2008. The last photograph shows a filled in arch on the cycle track side of the building.

Currently (2017) there is a controversial £11 million planning application to develop the site into 54 flats as per the following:

Update – 16th May 2019. Work appears to have started. Information is here