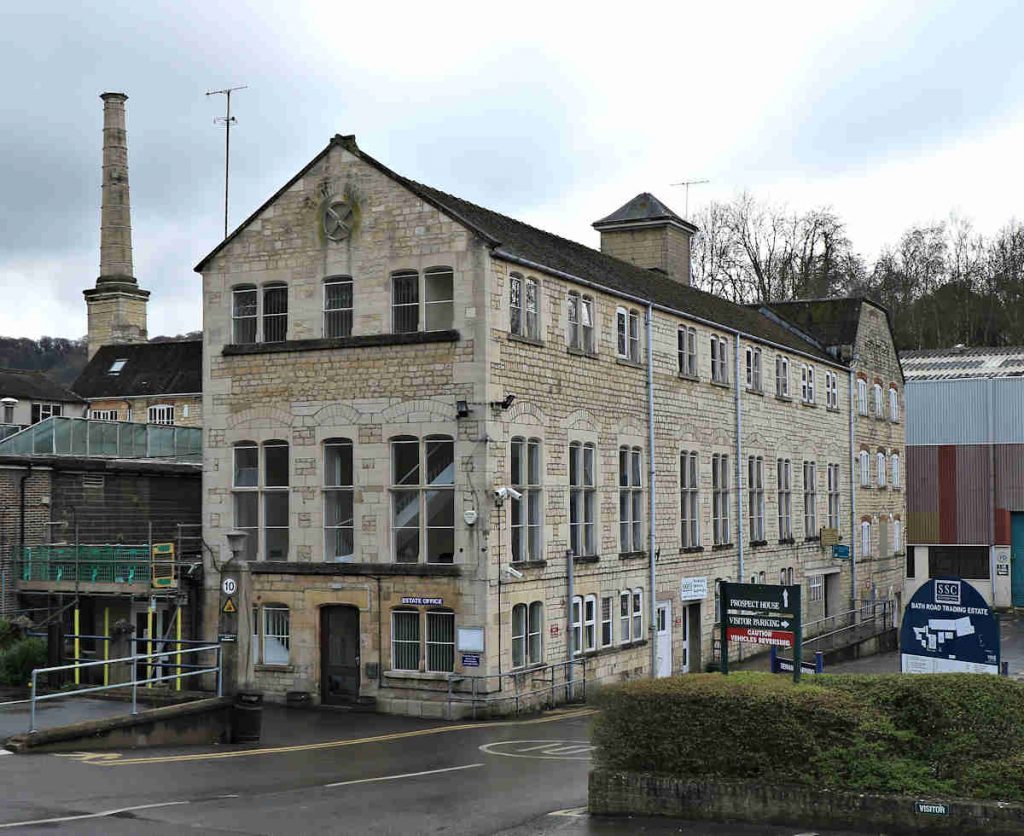 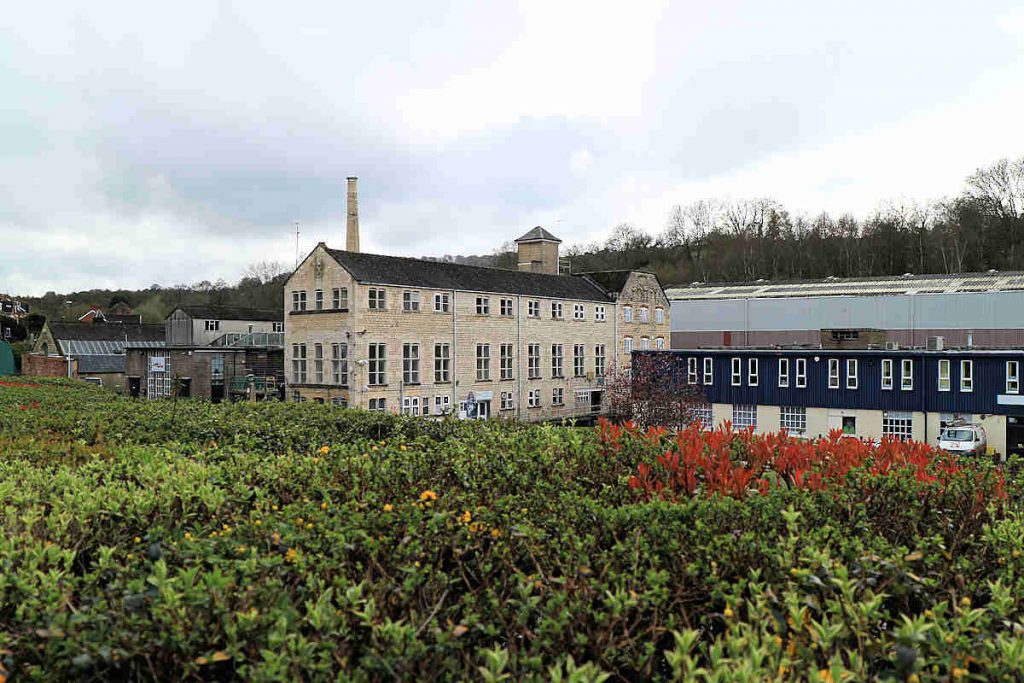 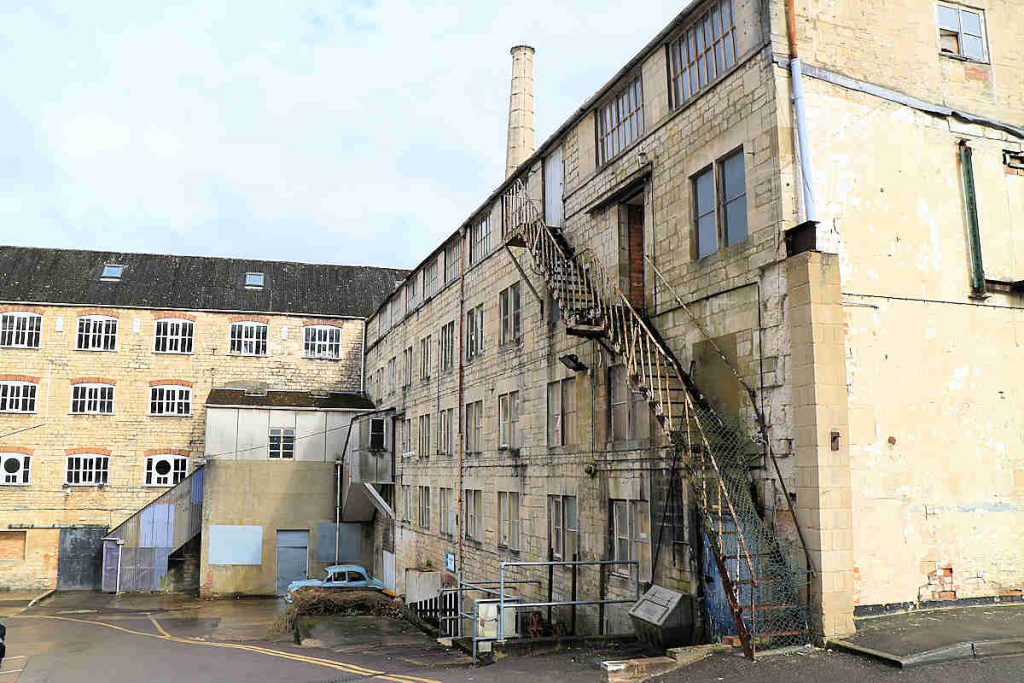 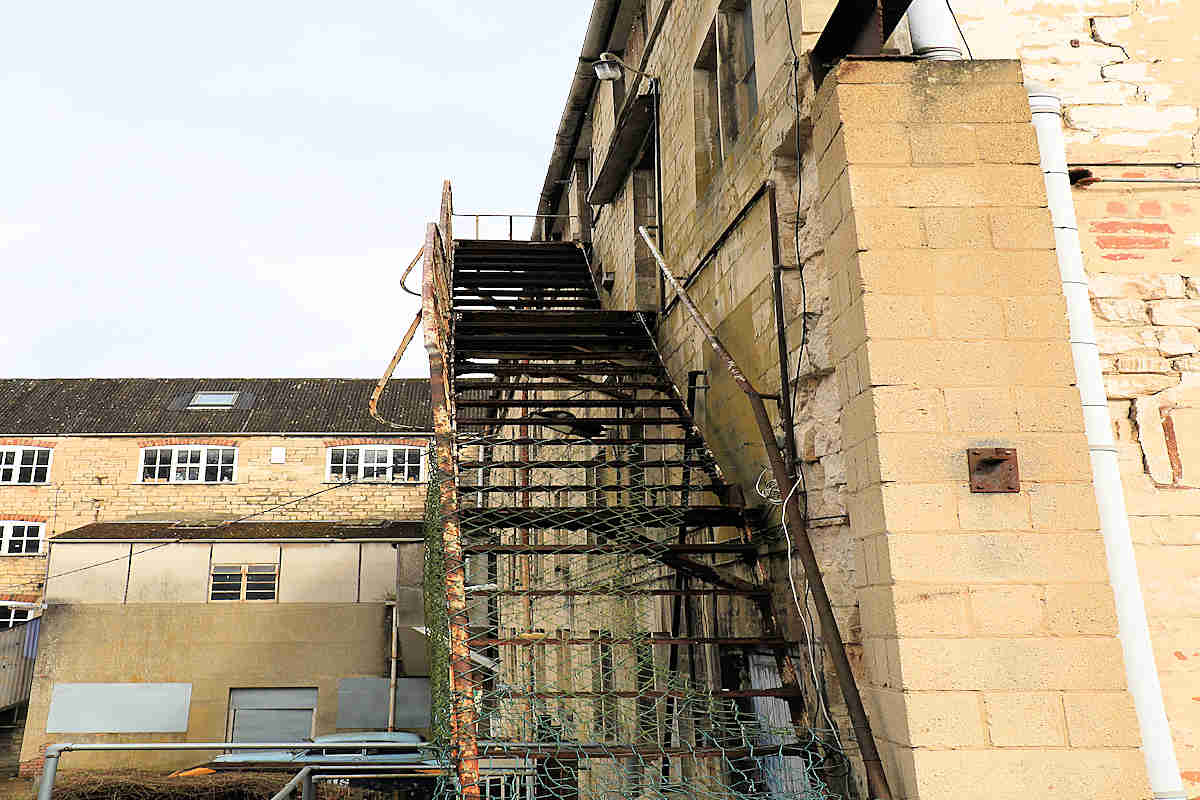 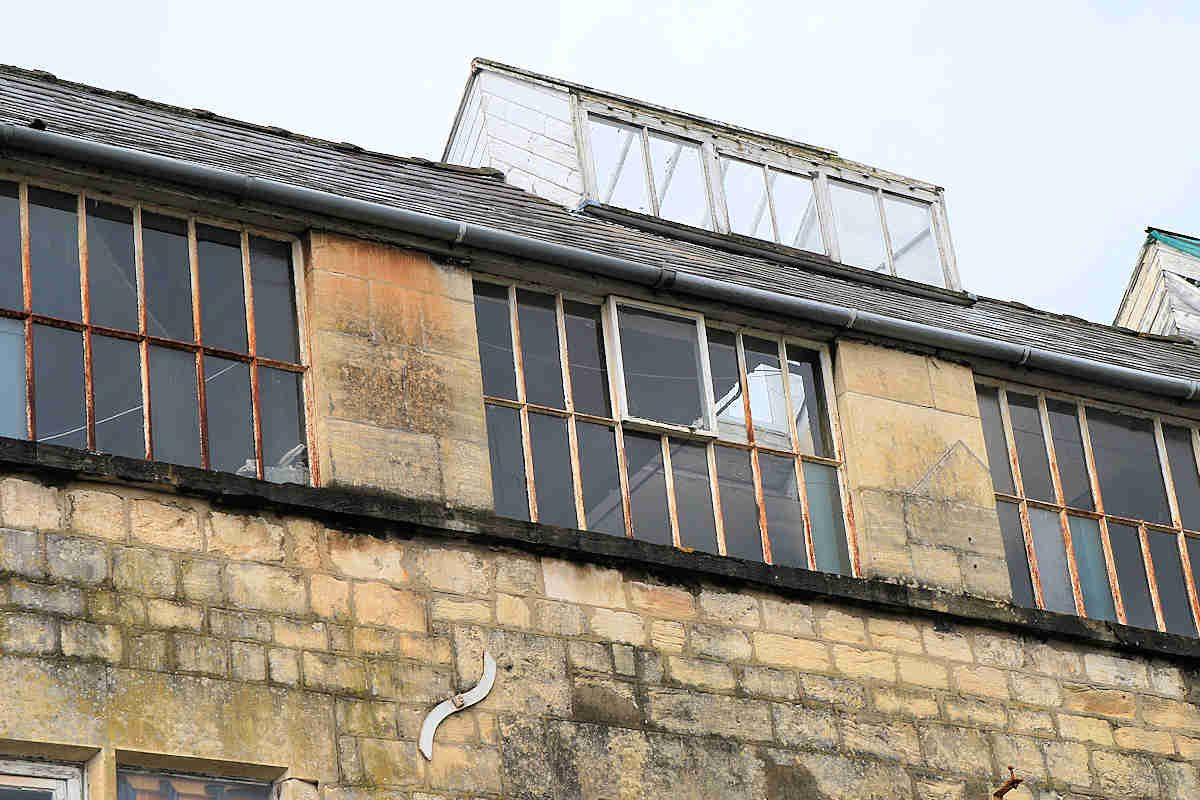 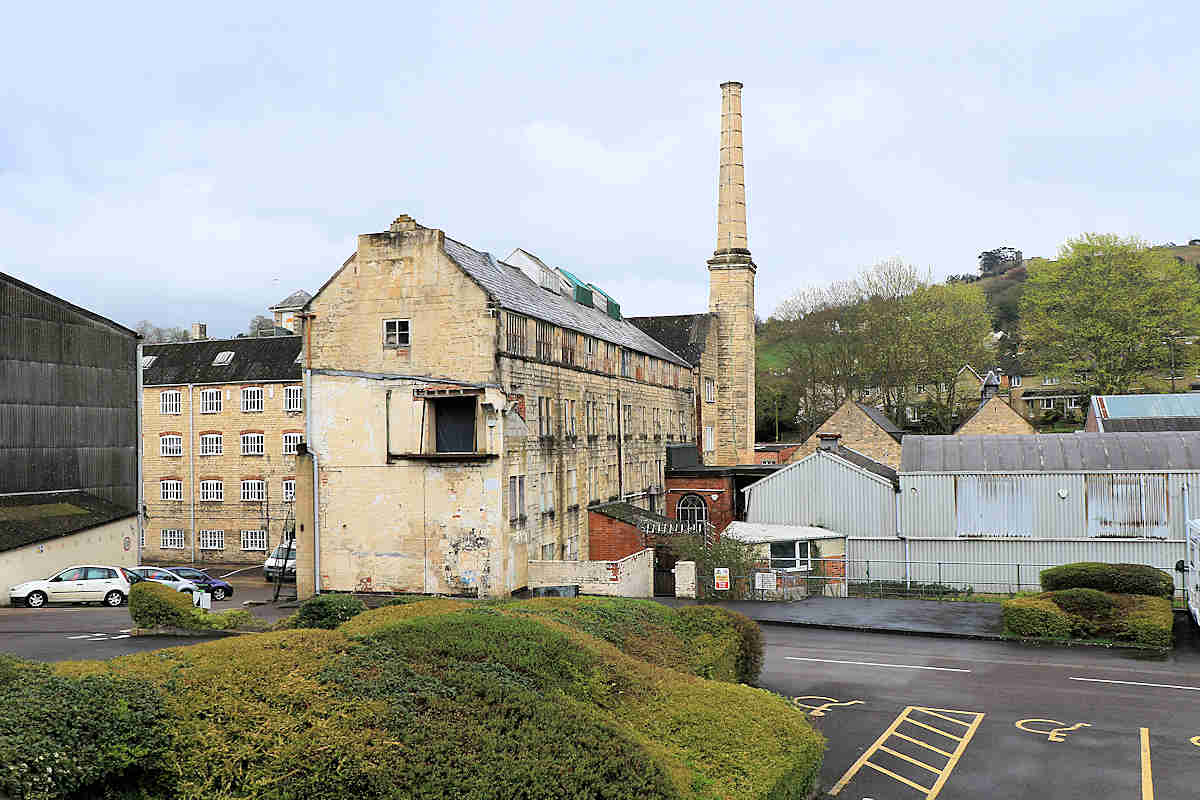 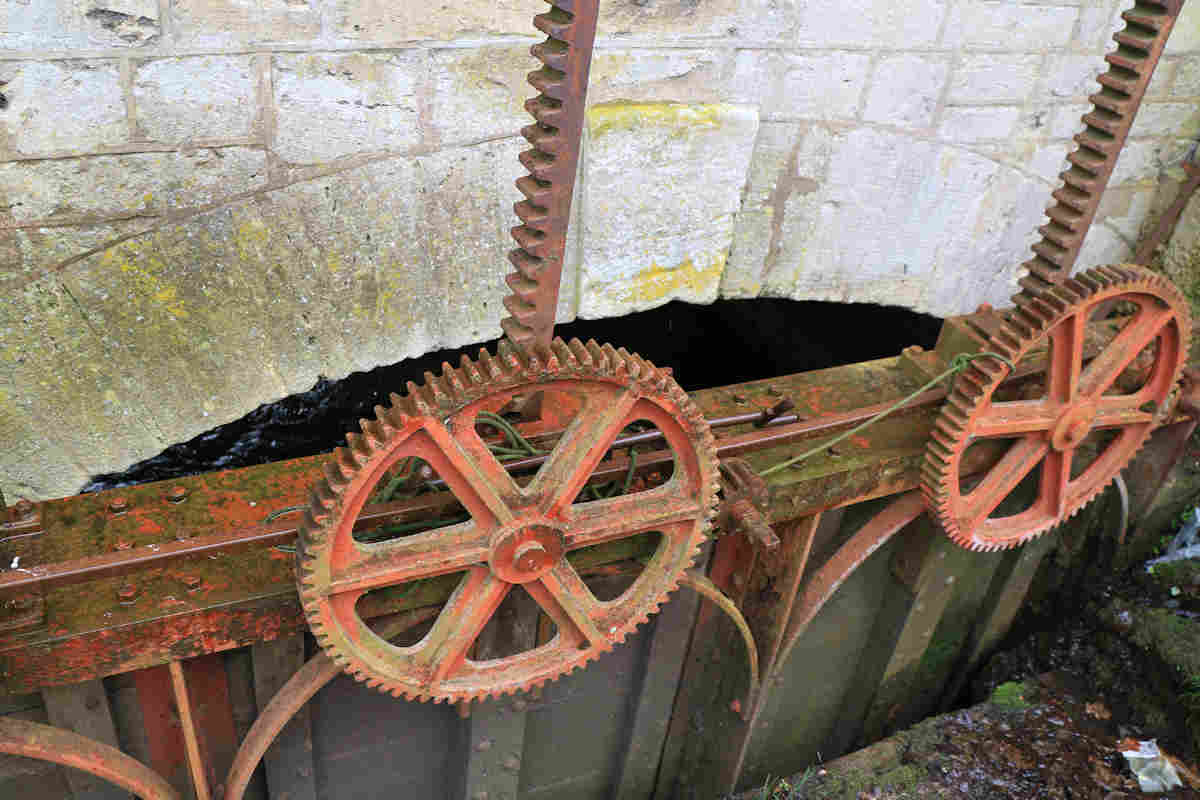 Lightpill Mill at Lightpill in Stroud is a huge imposing building currently let out to many small local businesses.

Going back more years than I care to remember it was occupied by BP, who had very distinctive green lorries that used to be parked there.

Apparently in the 1920’s the mill sported a sign board that said ‘Erinoid Ltd’. This was a trade name of the second oldest of the modern plastics materials first made in this mill in 1911.

The mill extends extensively behind the main frontage as shown in the photos. Around the back used to be the well known sports and social club that a lot of the older generation will remember.

Everybody must have gone there at least once!

That part of the building has long since been demolished as I have a note created in 2013 saying it was no longer there at that time. It may have been demolished some time prior to that year.

The black and white photo shows what I think might have been the entrance to the sports and social club. All the other photos were taken during April 2018.

Obviously the main mill building still stands as it is a listed building but at the moment (April 2018) a lot of the other buildings on the estate are being demolished as per the link below. 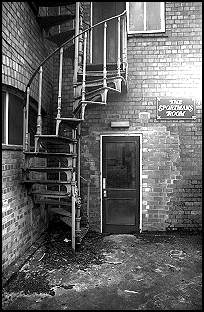 This may be the old sports and social club entrance