Dunkirk Mill is located about a half mile out of Nailsworth, on the A46 towards Stroud. The Nailsworth to Stroud cycle trail passes right behind the mill on the old LMS railway branch line.

The black and white image is one that was taken in January 1989 and shows part of a wheel mechanism that was at the end of the building. This has since been restored and the mill has open days where you can see it running. 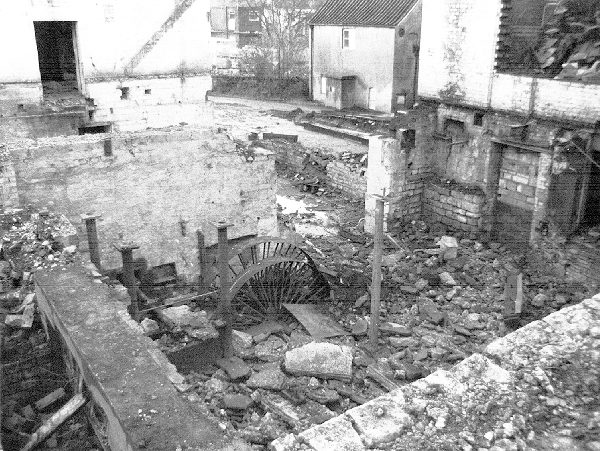 The mill stood empty for for quite some time after it ceased to be used for it’s former use as hosiery and walking stick manufacture.

The conversion to flats began with the property boom in the 80s and was then sold, half finished when the slump followed, probably in 1990.

Very slowly the conversion continued. The mill is now houses flats with a swimming pool in the basement.

Apparently, during the winter of 1939/40 it was so cold that people went skating on Walkers Ponds, Dunkirk. The photo below was sent to me many years back by the late Betty Mills who was well known in Nailsworth and shows skaters at Dunkirk Mill. 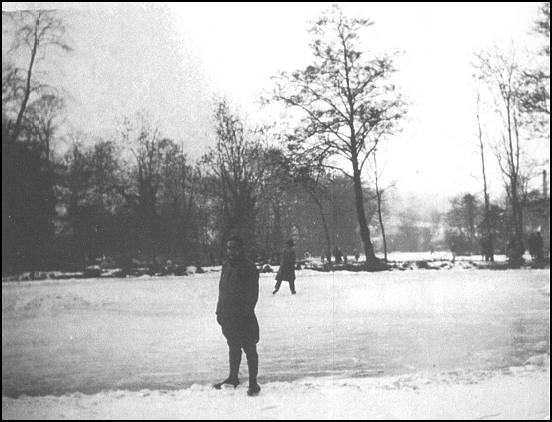 Please support this site by purchasing books from Amazon. 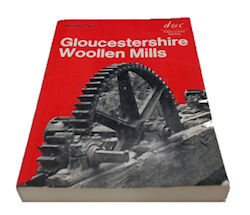 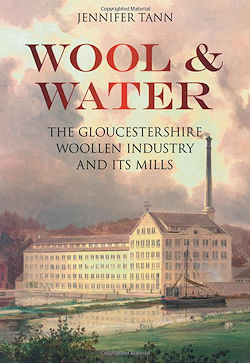 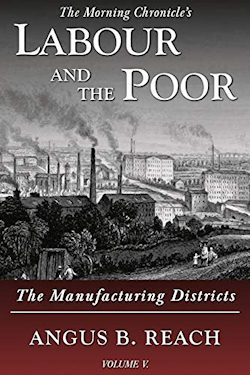