Tricorn House was built in 1972 and often pops up in the local rag and on social media. The almost universal response are calls to pull it down as it’s an eyesore. 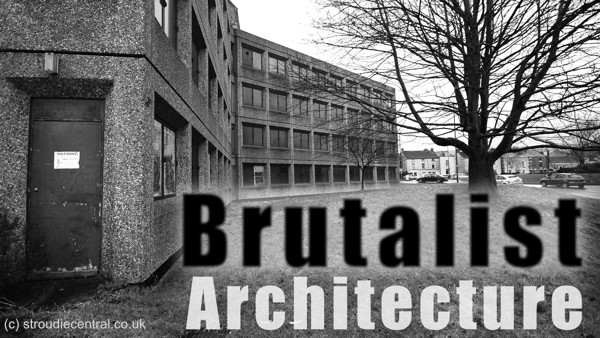 It’s bordering on brutalism with its concrete slab like appearance but other buildings of that style are far more interesting.

Maybe I’ve just become accustomed to it as I tend to not notice it any longer. If you approach it from the Ebley direction most of it’s covered in ivy so it’s turning into one of those living walls that got great fanfare when one was put onto the side of the multistory along Merrywalks.

Tricorn House is home to a number of bats and anything else that dares to enter. It might be home to monsters for all I know, I’m not going in to find out.

The Internet says its been empty for 20 years but I wouldn’t be surprised if it was a bit longer. Every now and again you hear tale of it being regenerated into something truly spectacular but nothing ever happens. A recent story was that local company Ecotricity were going to use it, while another says it could become a care home. The building is currently owned by Millville Limited, registered in Guernsey.

Short of knocking it down it’s always going to be a building seen from miles around no matter how they tart it up simply due to its size and location. 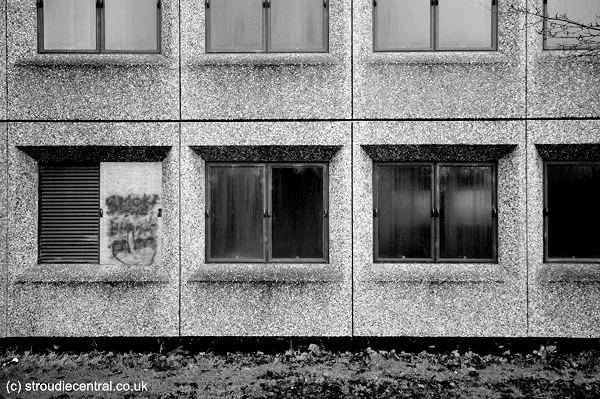 Whatever they do with it it will cost a lot in either conversion or demolition costs so it will probably still be there in ten years time. Lets face it, few people want office space at the moment. It does apparently have consent for change of use to residential although the bats might restrict what can be done with it as some are on the endangered list.

One of the issues with converting old concrete office space is running new pipework and cabling around it. It’s a tough material to drill holes into. 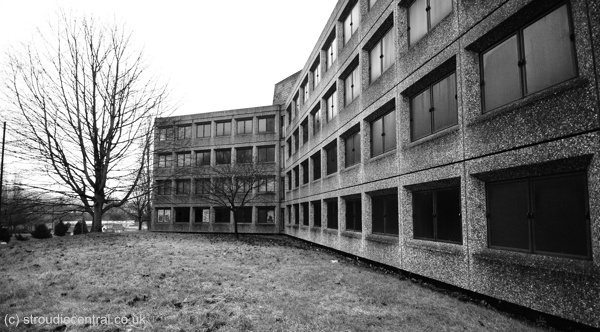 Back in its day it housed the DHSS. They used to be in Stroud near where Iceland is but then for some reason they moved to Tricorn House which was probably incredibly inconvenient for people that didn’t have a car.

I can’t remember if it was at the same time or not but other businesses had offices in Tricorn House. I used to get motorcycle insurance there and take electronic circuit diagrams to a company that designed printed circuit board layouts.

These days it just sits there as part of the landscape in quite a commanding position that looks out towards the common and Sainsbury’s. 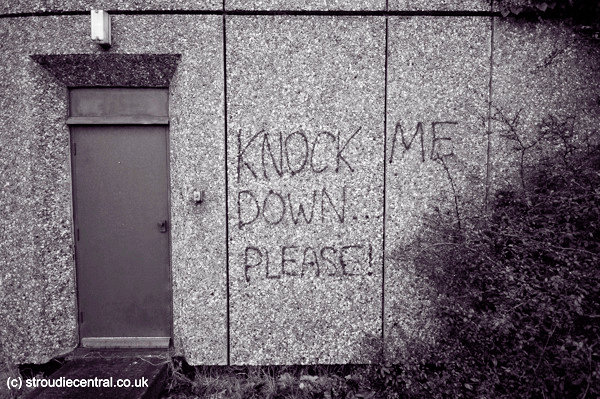 Personally, I think it makes an interesting subject for black and white photography as its got that old grungy look that’s hard to find now but as an empty building it’s a waste of time.

Its hopeless desolate look might have worked well for an album cover before manufactured pop came along.

The photographs here were taken in 2006. It hasn’t changed a lot since then other than a lot more broken windows and ivy growing all over parts of it. 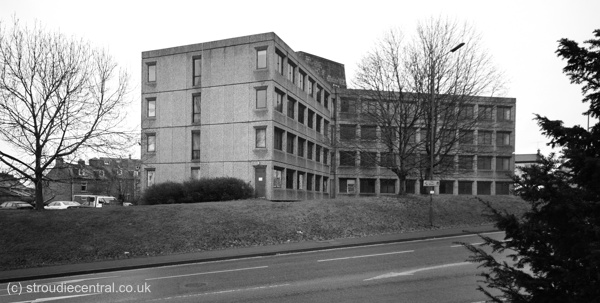 And finally one in colour. 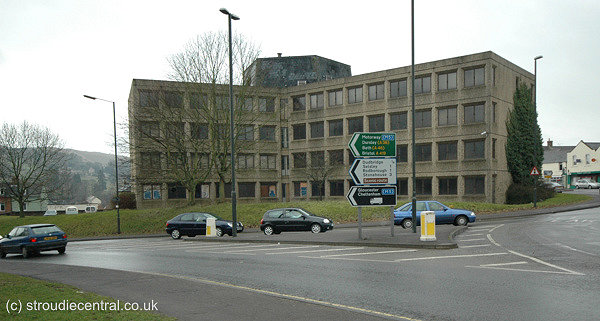 There’s an interesting undated document about the building from the Stroud Civic society. They say the building fits more in line with what is considered the New Brutalism which flourished from the 1950s to the mid 70s.

They also give reasons why it would be difficult to convert it into modern office space such as the floor to ceiling height. The document opens in a new tab.

A video of this article: 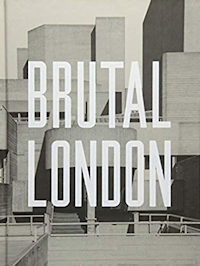 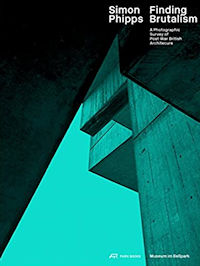 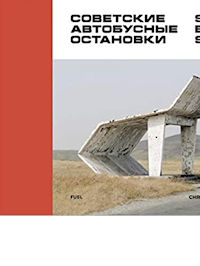