We are the Revolution – The People’s Republic of Groove

That revolutionary lot in Stroud with the wonky star have produced an Anthem, outlining their 12 step plan. 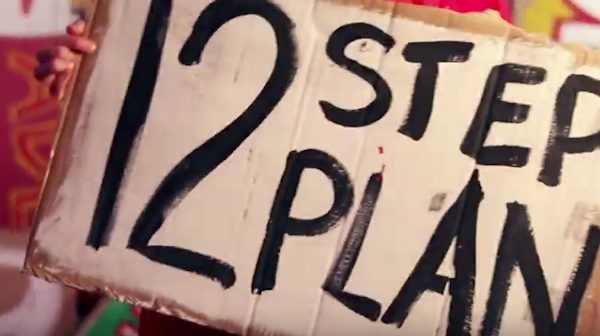 Filmed in what can only be the sub rooms with it’s current light show exhibit and disco ball hanging above the front door it’s well produced.

Parts of it reminded me of a band from before time called Yellow.

I think it features Elvis as well although he’s not mentioned in the credits.