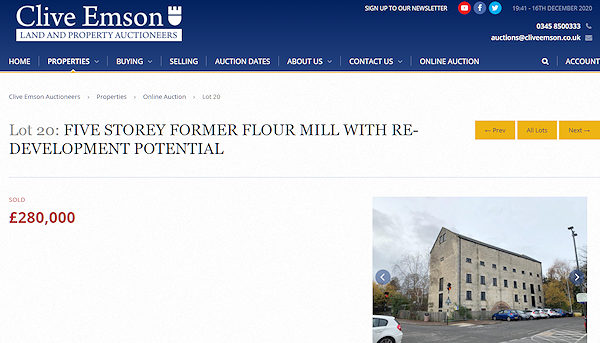 The top photo is one I took of it back in the days of the Ford Escort, going by the cars in the car park.

It’s going to need a lot of restoration work to turn it into whatever it becomes next. I imagine it will be upmarket flats as a couple of old mils in the area were converted sometime ago.

It was in far worse condition back in 1988 before Sainsbury’s did some restoration work on the outside of building.

Previously converted mills in this area are Longfords Mill on the Avening road and Dunkirk Mill on the A46 between Nailsworth and Inchbrook. Flats in both command high asking prices.

Also Rooksmoor Mills on the A46 is currently being converted into flats although there wasn’t much to start with so they knocked everything down and started again so that doesn’t really count.