The result of the general election for Stroud like the rest of the country was a disaster for the Labour Party as the seat was taken by the Tories, which on past form wasn’t really a surprise.

Still, the people voted in what was probably more a Brexit election than anything else and got the result they wanted, regardless of the shit storm they’ve no doubt just unleashed.

Incidentally, more people in Stroud didn’t vote Tory than did so I’m not sure what the outcome would have been had the green party stood down in Stroud.

ITV News were outside the sub rooms at around 4pm the day after the election waiting to interview somebody. I didn’t hang around to find out who, I’d had enough of politics at that point. 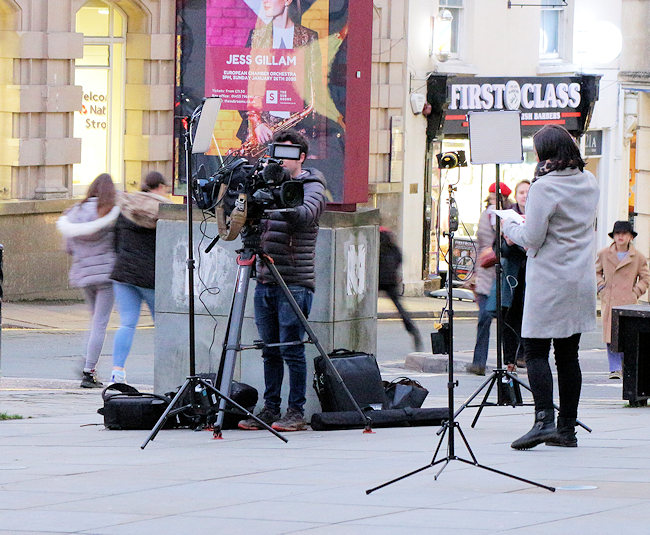 One of the houses on the Bath Road near Stroud has a huge sad emoji with a tear put up in their garden.

From what I’ve heard, and I’ve no reason to doubt it, after Johnson takes us out of the EU the streets will all be paved with gold so that’s something to look forward to. 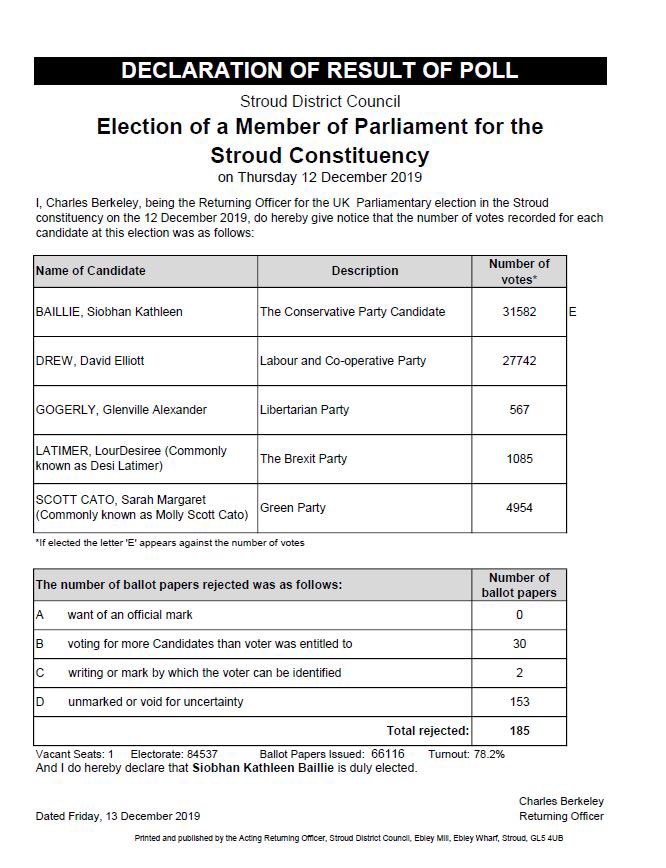 Using The Scream painting for the article image was something I saw posted on Instagram and it seemed appropriate for the occasion.