There were a lot of events taking place during the weekend of the 11th and 12th of May, I popped over to the little vintage show at Cambridge which from Stroud is about ten minutes away.

This show seems to get better each year and has lots of old cars, both UK and American. There was even an old Alegro on display. I thought Top Gear had destroyed all those by dropping pianos on them. 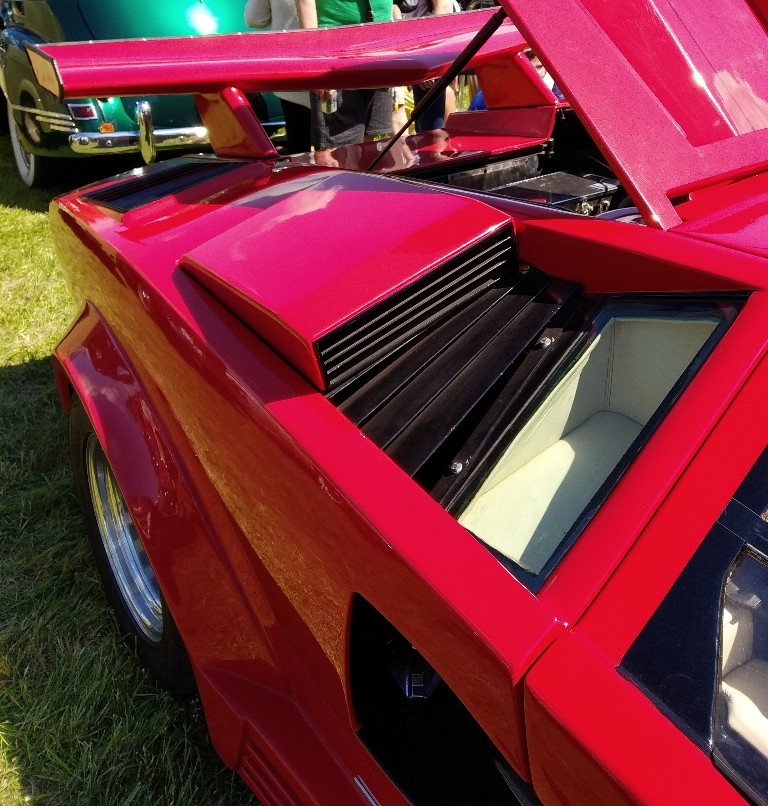 A Morris Ital showed an era where incredibly bland cheap looking hard plastic made its way into car dashboards. The car radio looked to be positioned where only the passenger could easily operate it.

Rubbish British cars aside, there was also a good display of military vehicles, stalls, a few traction engines and static engines such as Lister water pumps and lots of old tractors and motorcycles.

Here are a few photos I took along with a video that’s on the Stroudie Central YouTube channel.

Short video taken at the event (about a minute) on the Stroudie Central YouTube channel.