We’ve been expecting it all week and it didn’t arrive quite as early as expected. In fact it was so behind the forecast it looked like it wasn’t going to happen at all.

However it started chucking it down at about 9:30pm yesterday and continued through the night and some of the following day leaving a few inches.

Due to a stinking cold I opted to stay in rather than make it worse by taking more snow photos that this site has plenty of already!

Here are a few a took in the evening when it started and some from today that were sent in from Nympsfield.

The weather for next week looks a fair bit warmer. 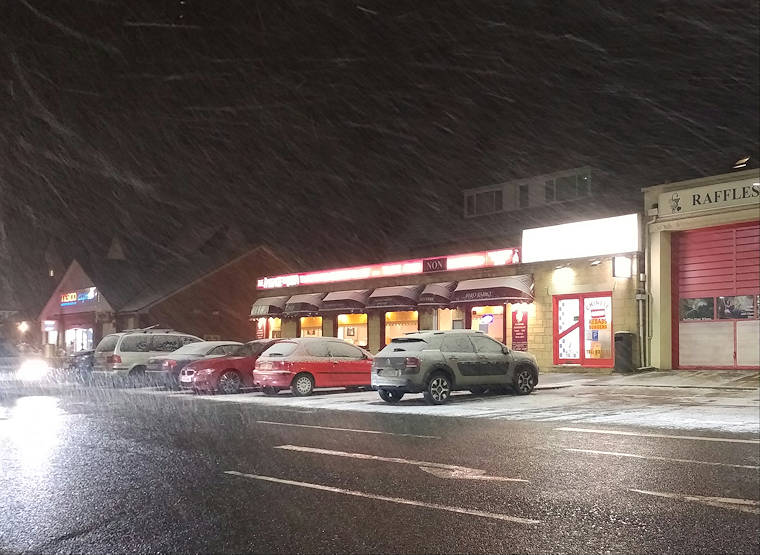 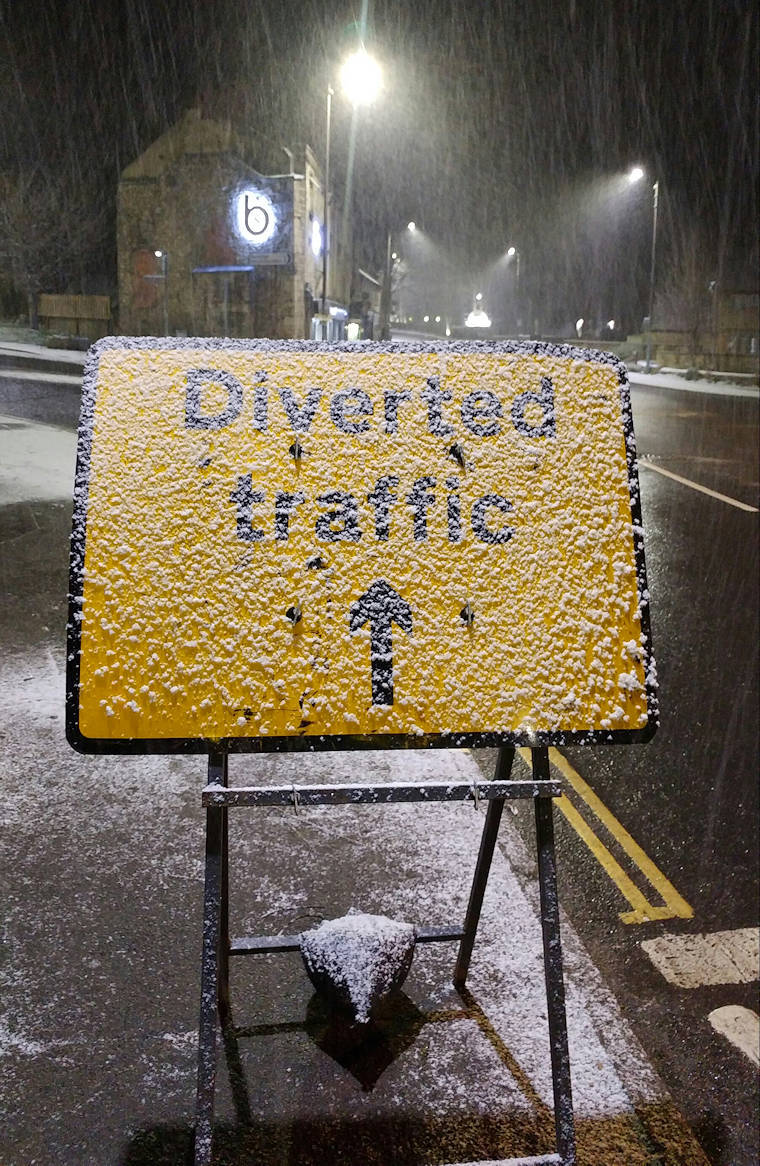 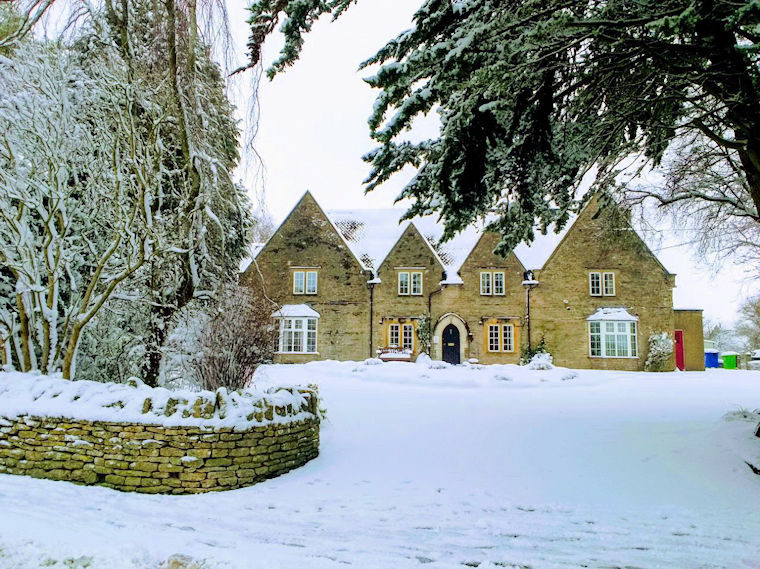 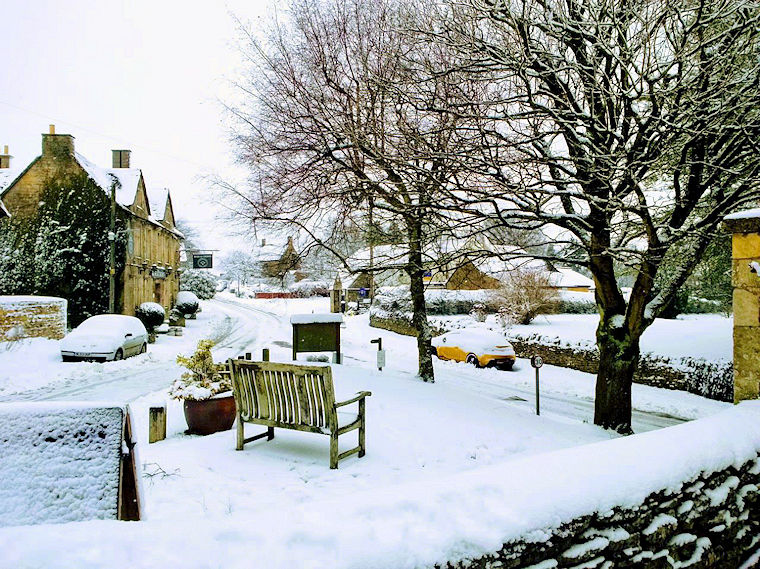 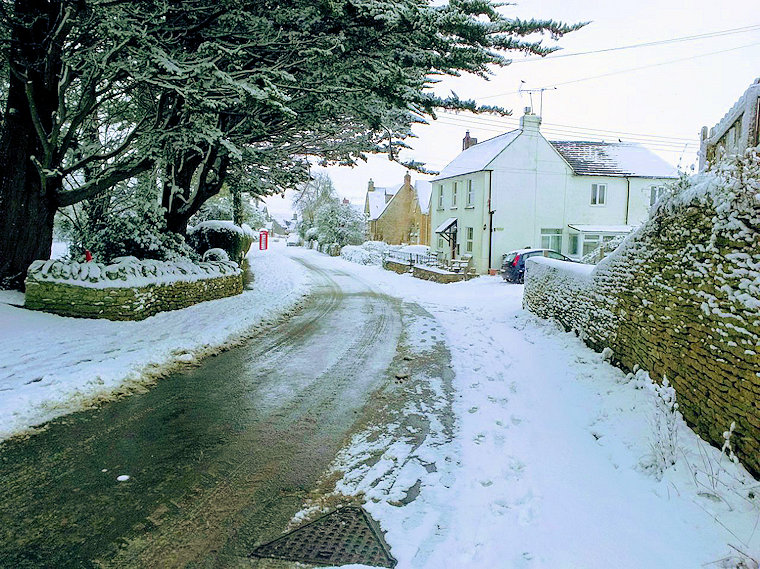 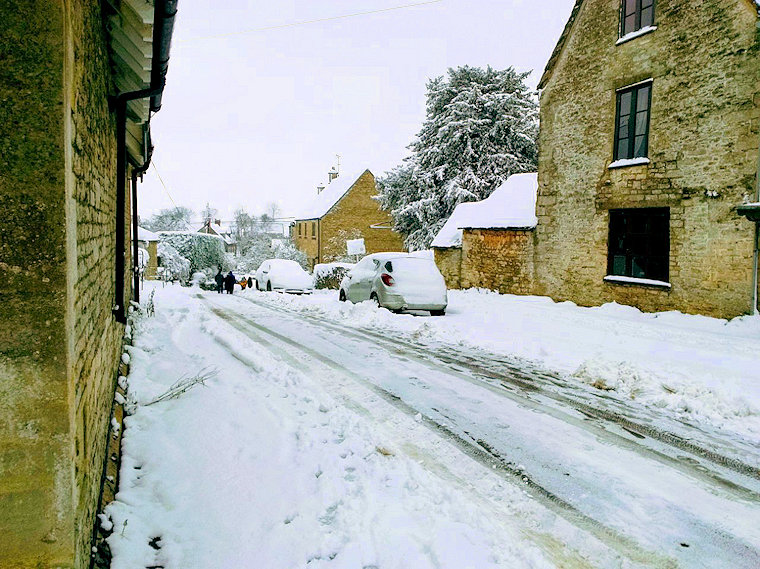