The annual Chalford scarecrow trail was on again this weekend with many scarecrows sitting outside peoples houses being as scary as can be.

No sign of Worzle or Aunt Sally, but there was a flowerpot person outside the Red Lion pub and a rather sinister character that appeared to be being hanged a little further up the high street!

Photo gallery of the many is below, click on an image for a larger one. 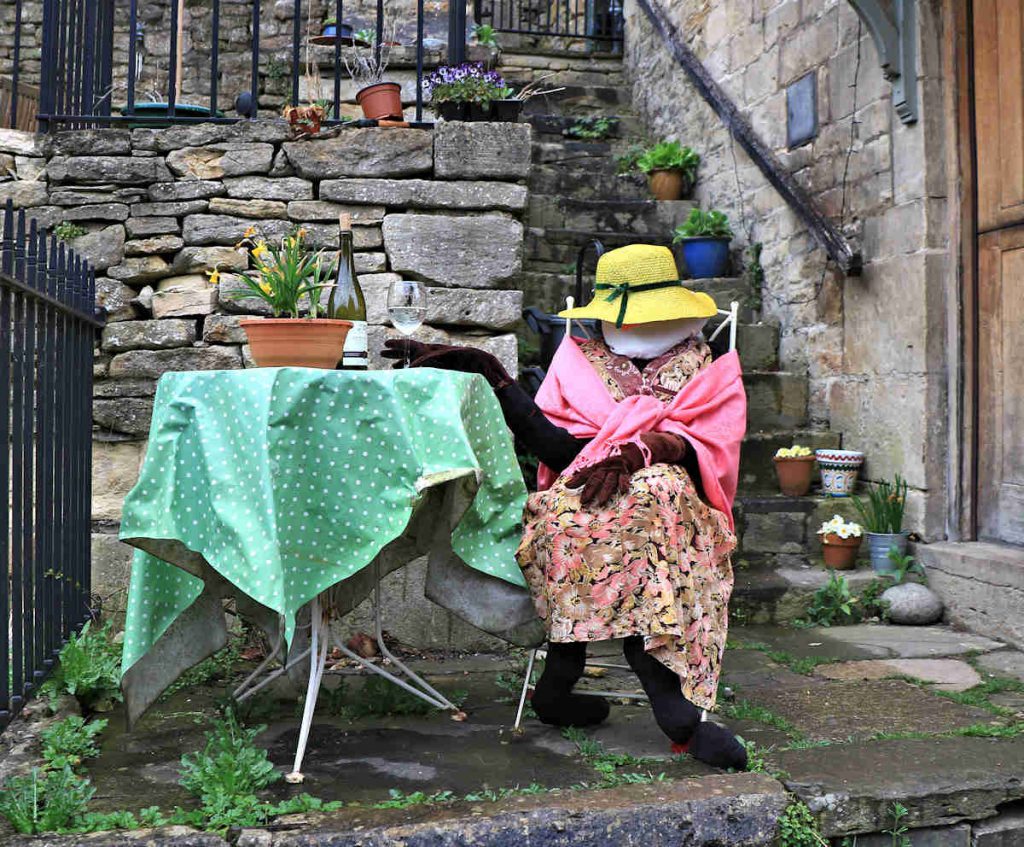 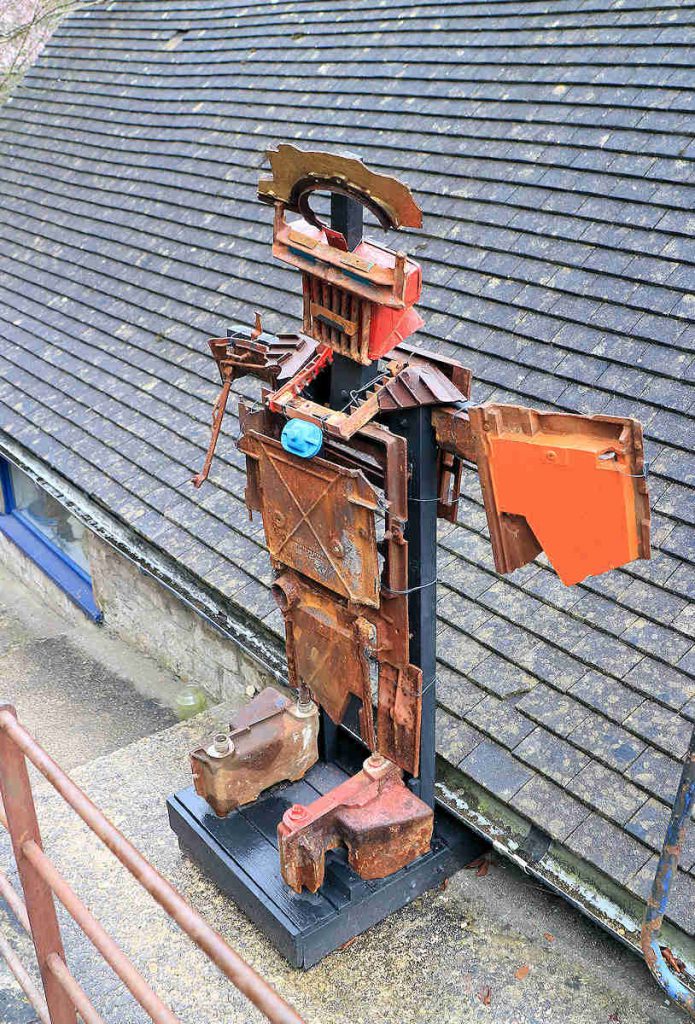 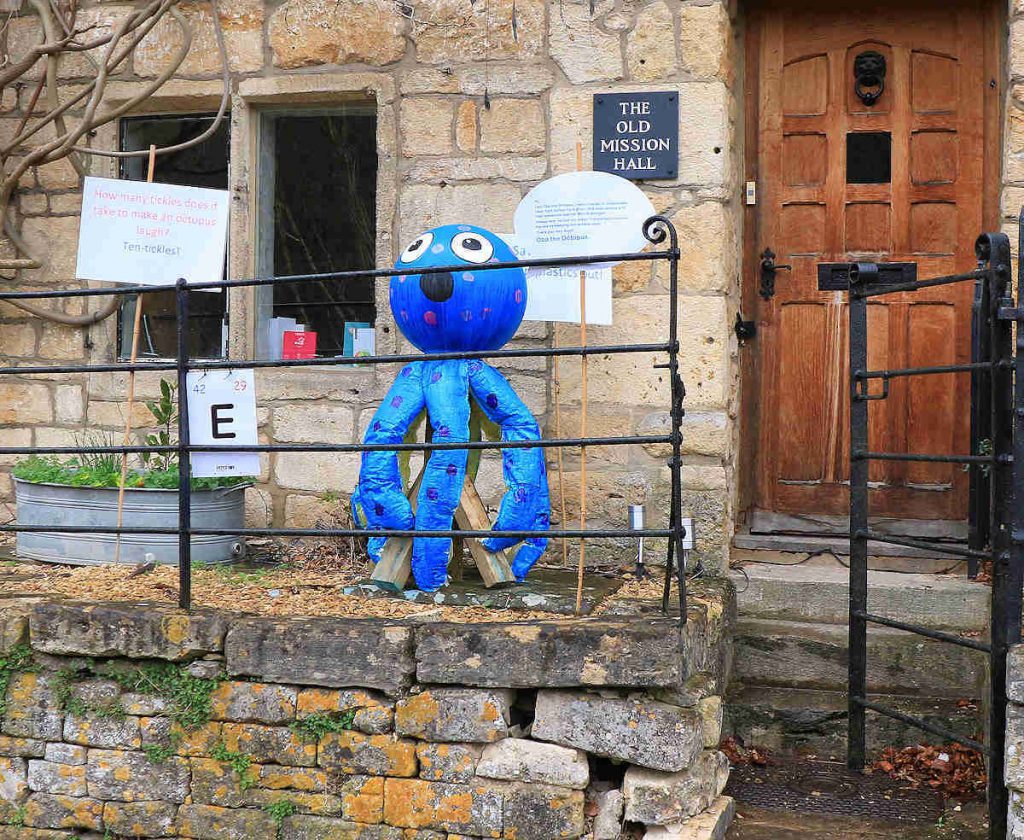 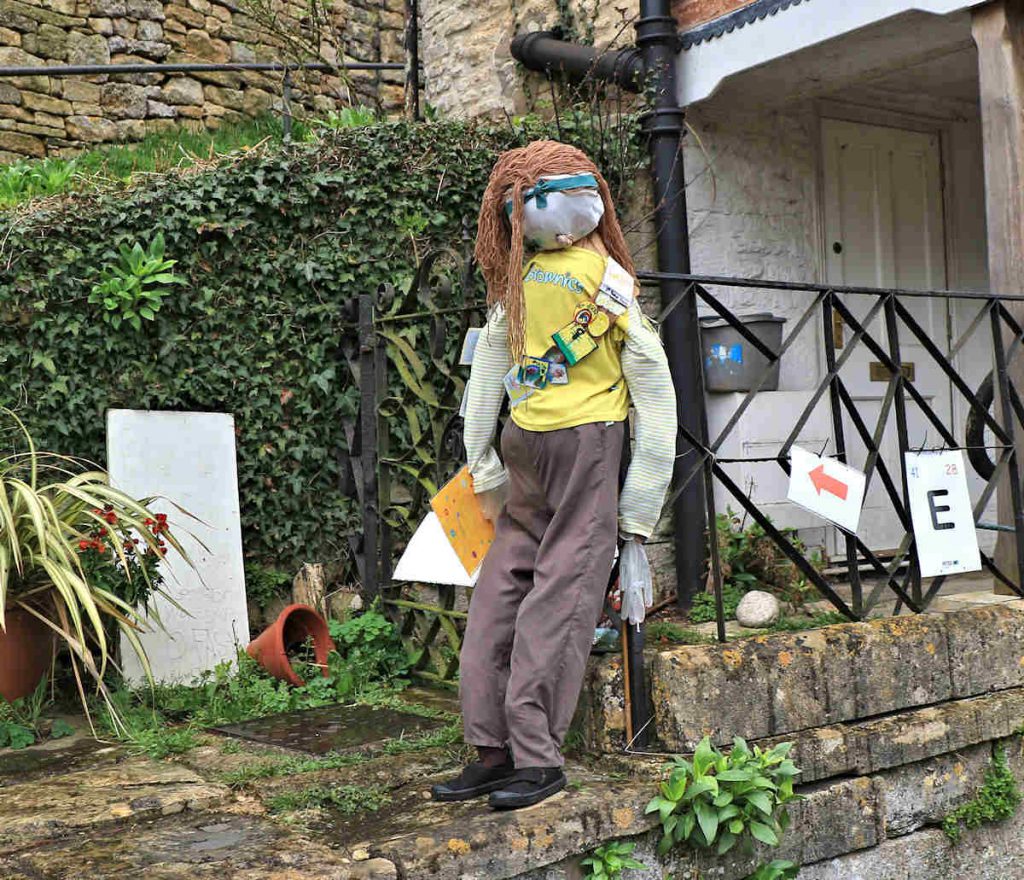 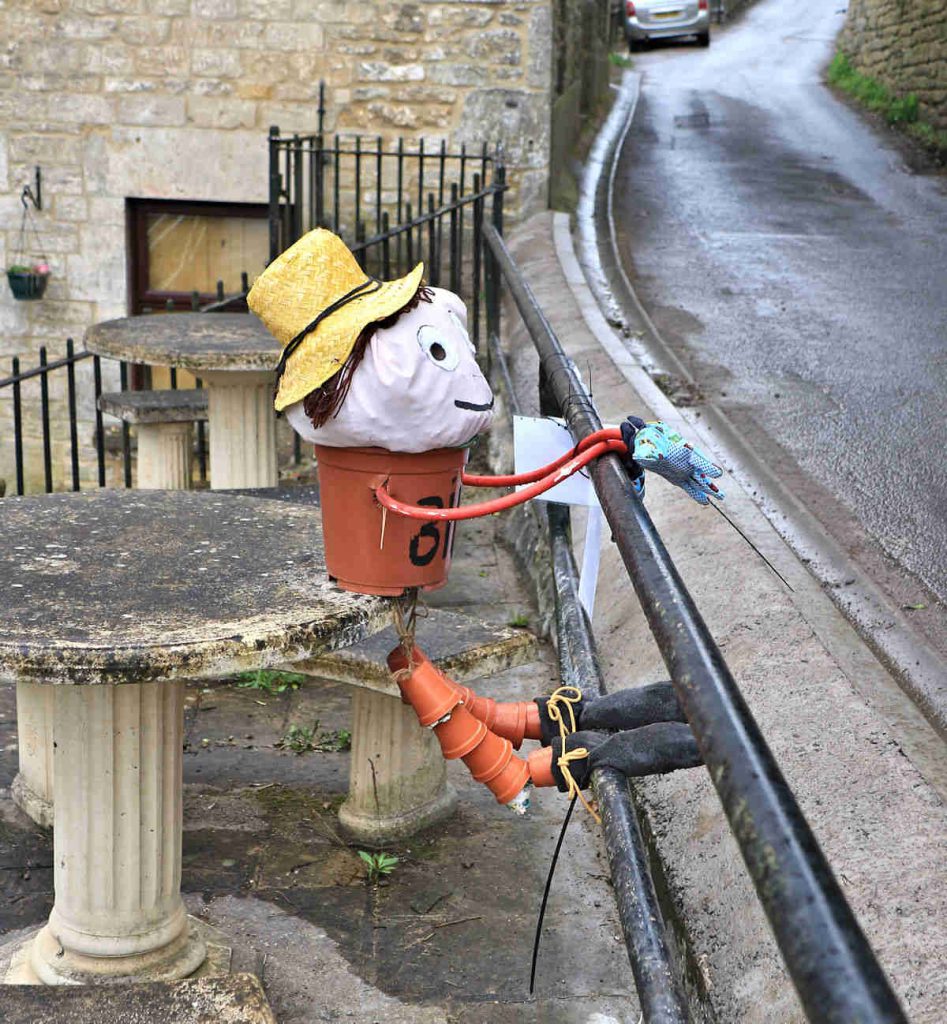 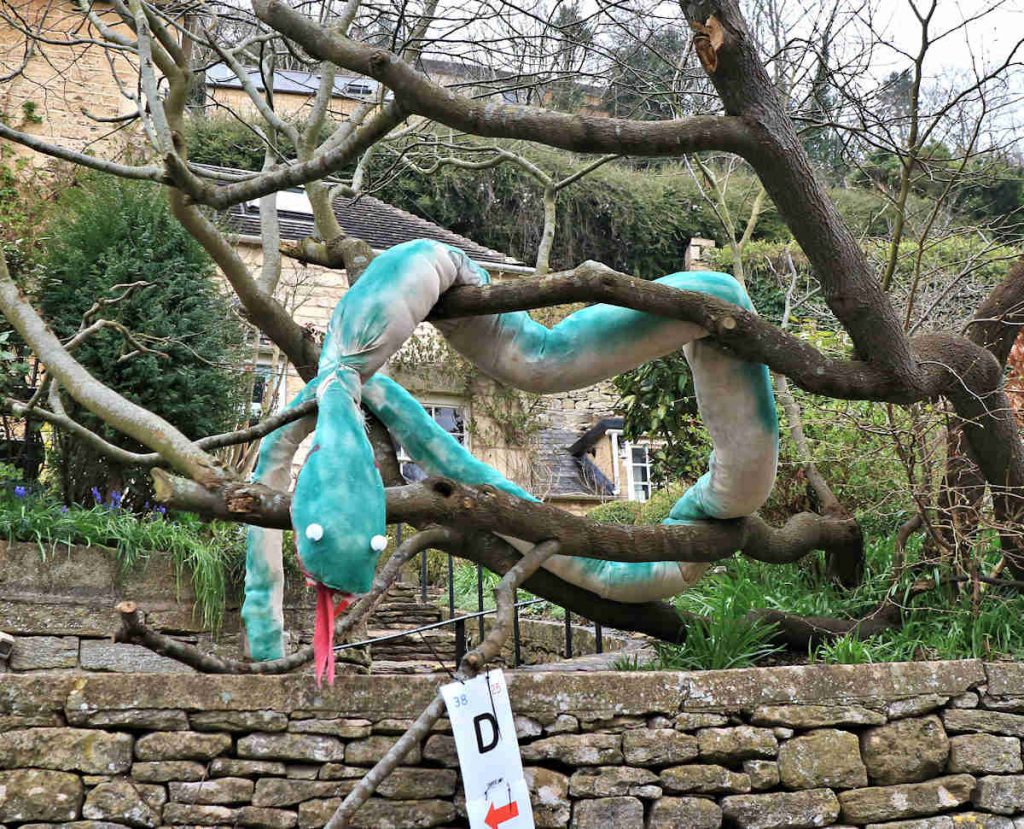 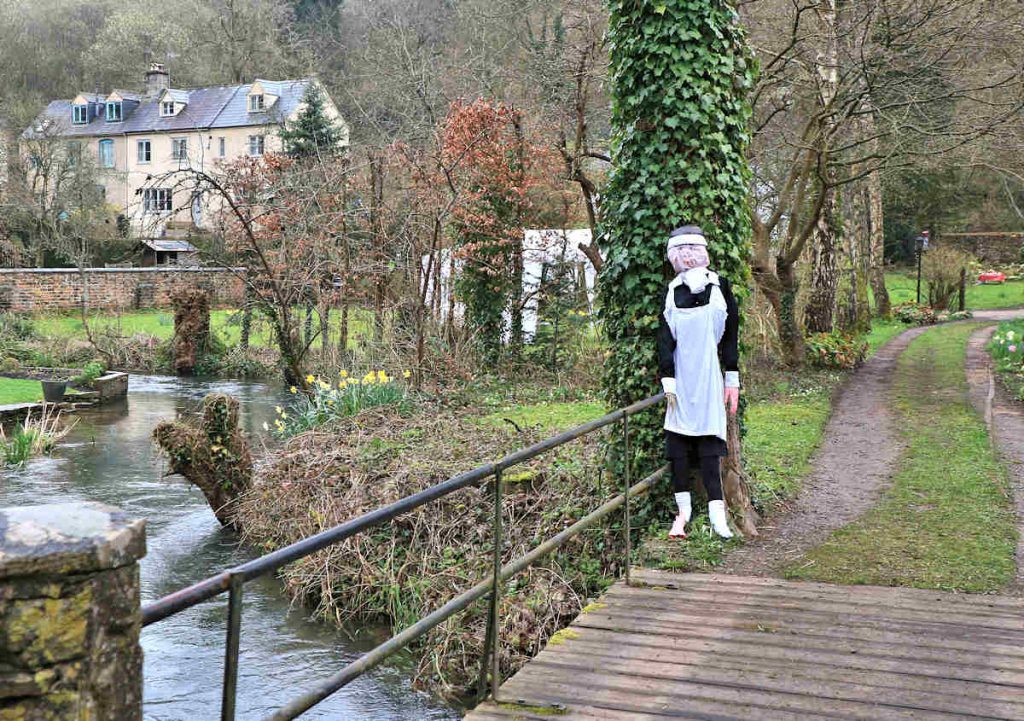 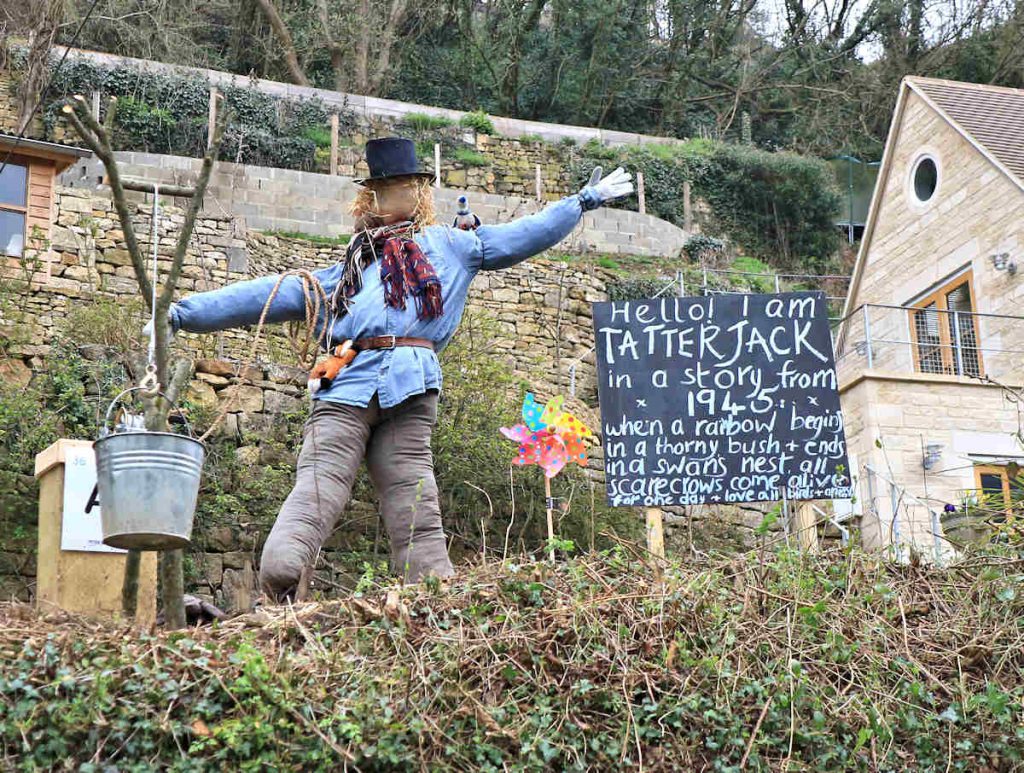 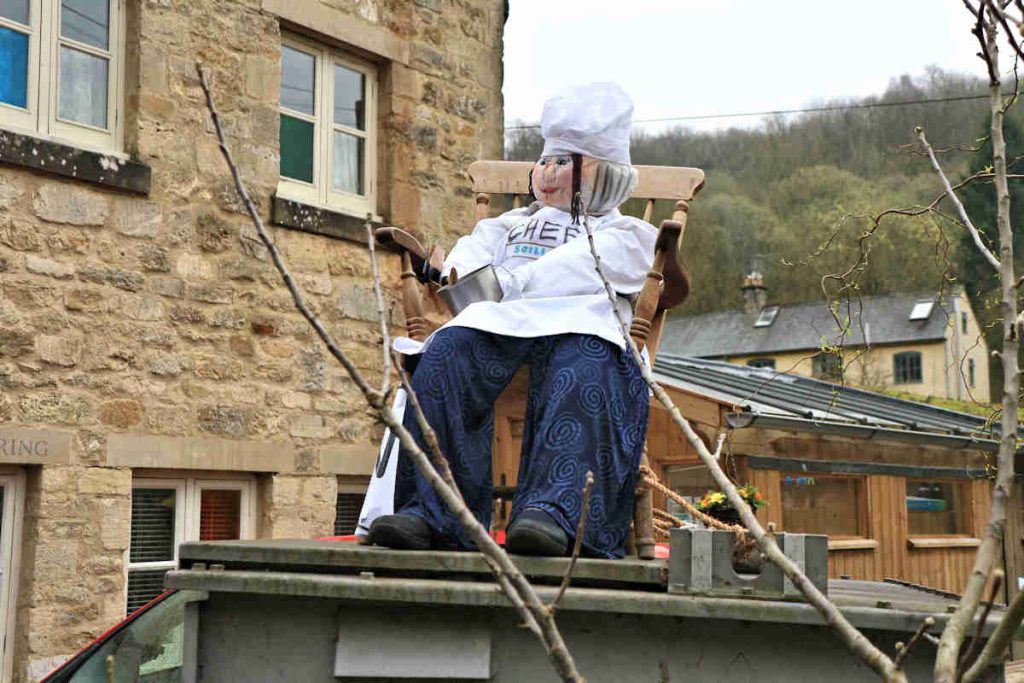 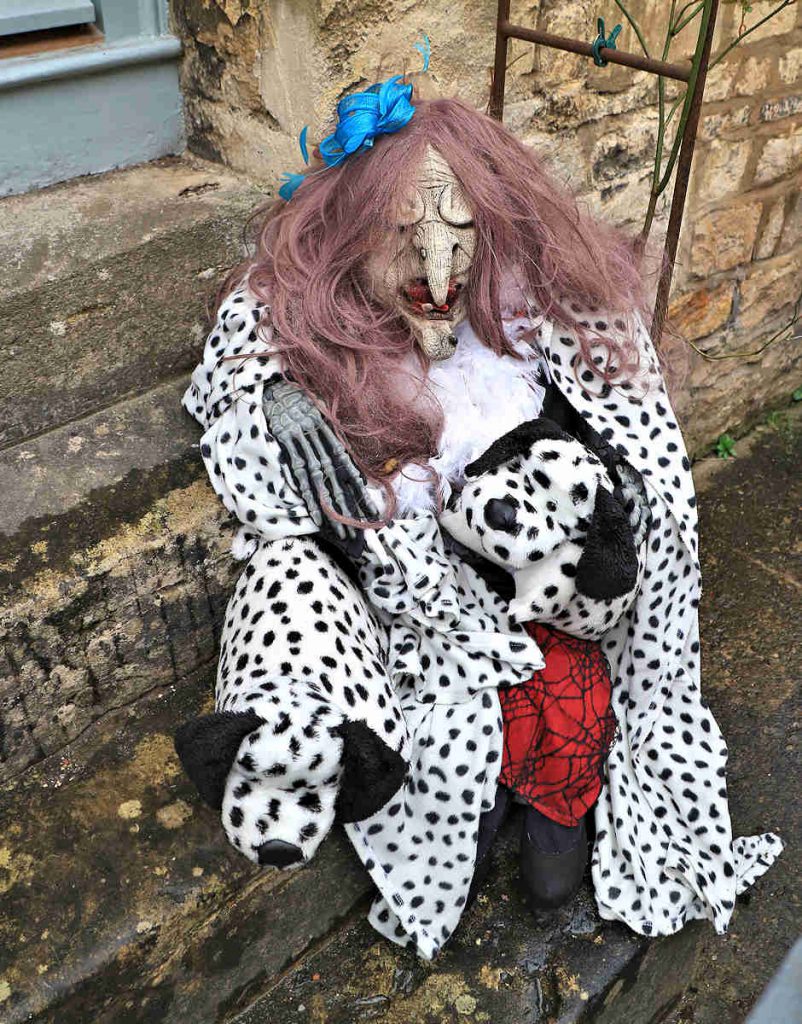 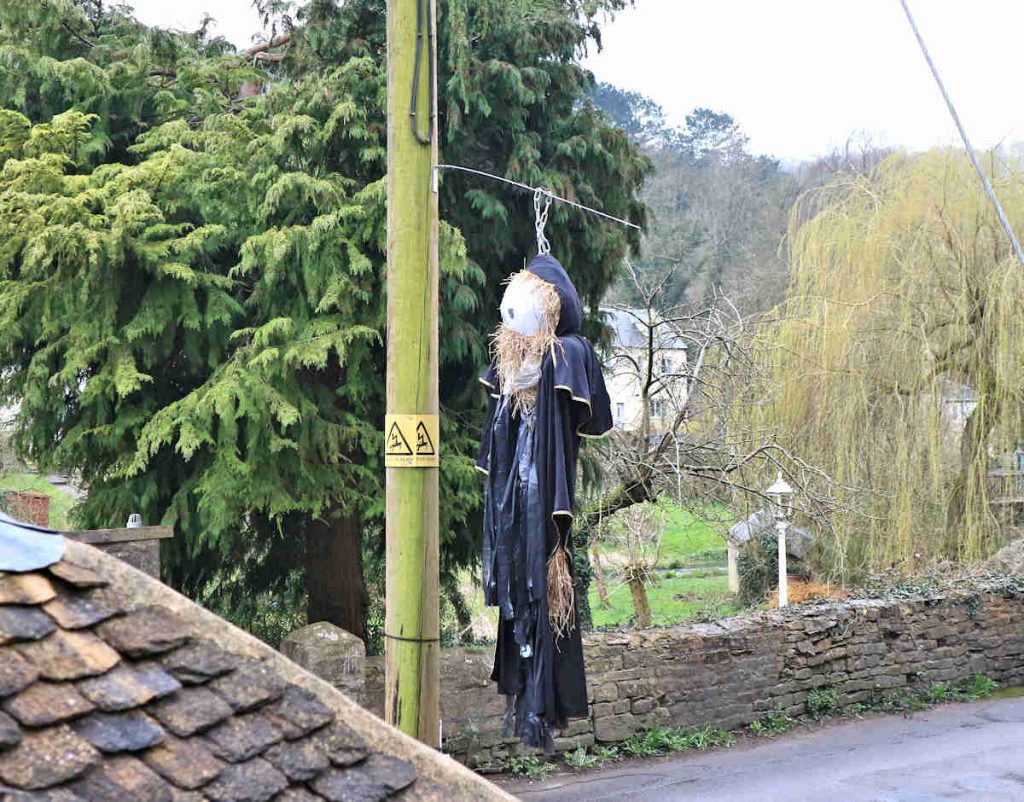 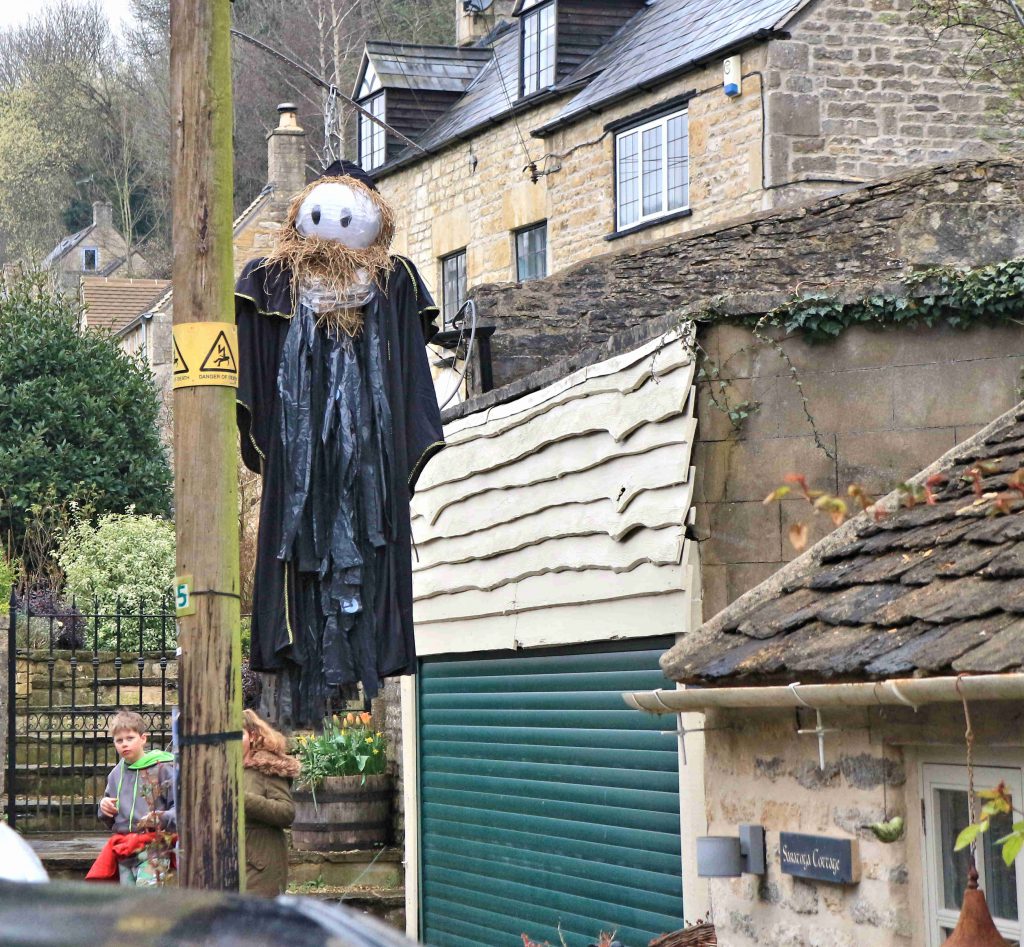 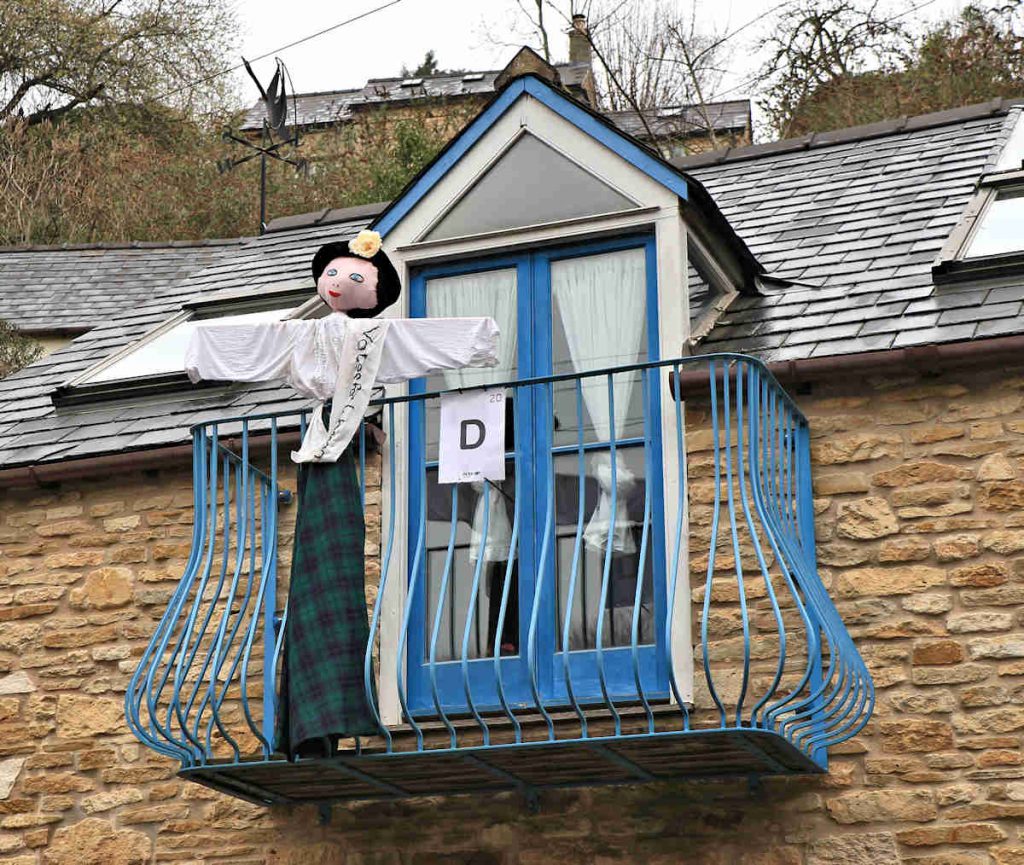 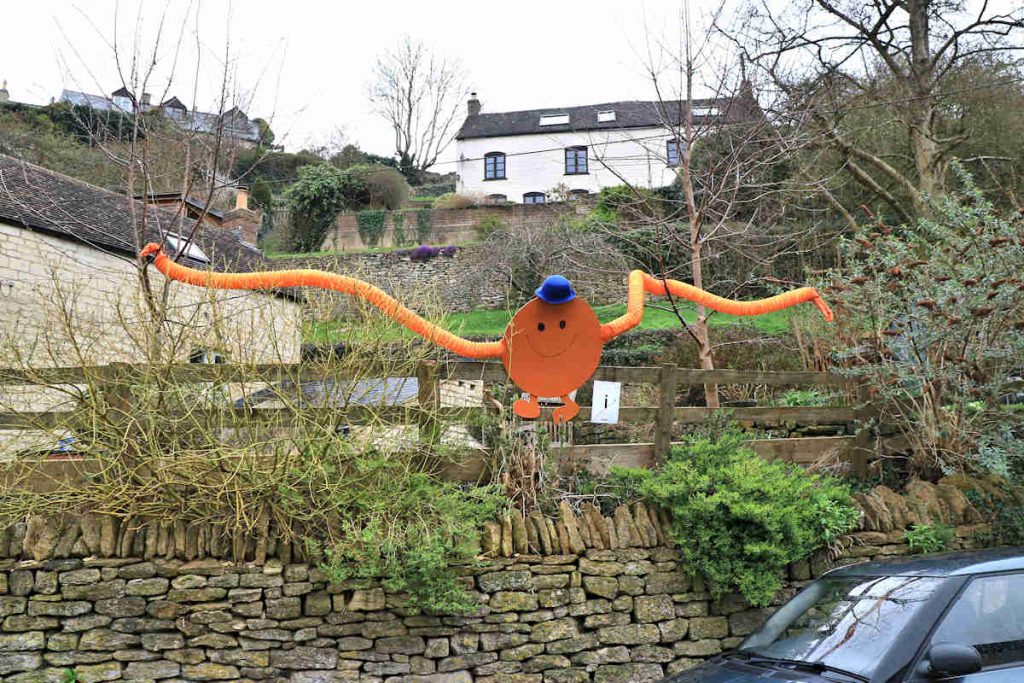 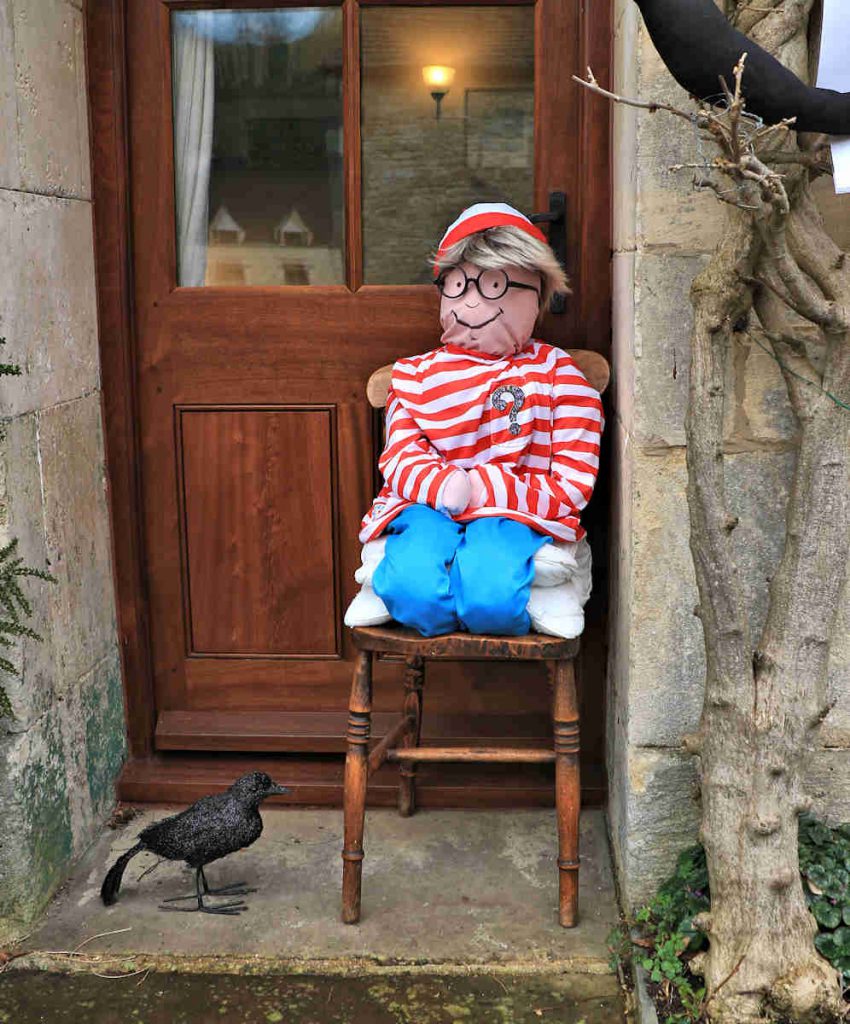 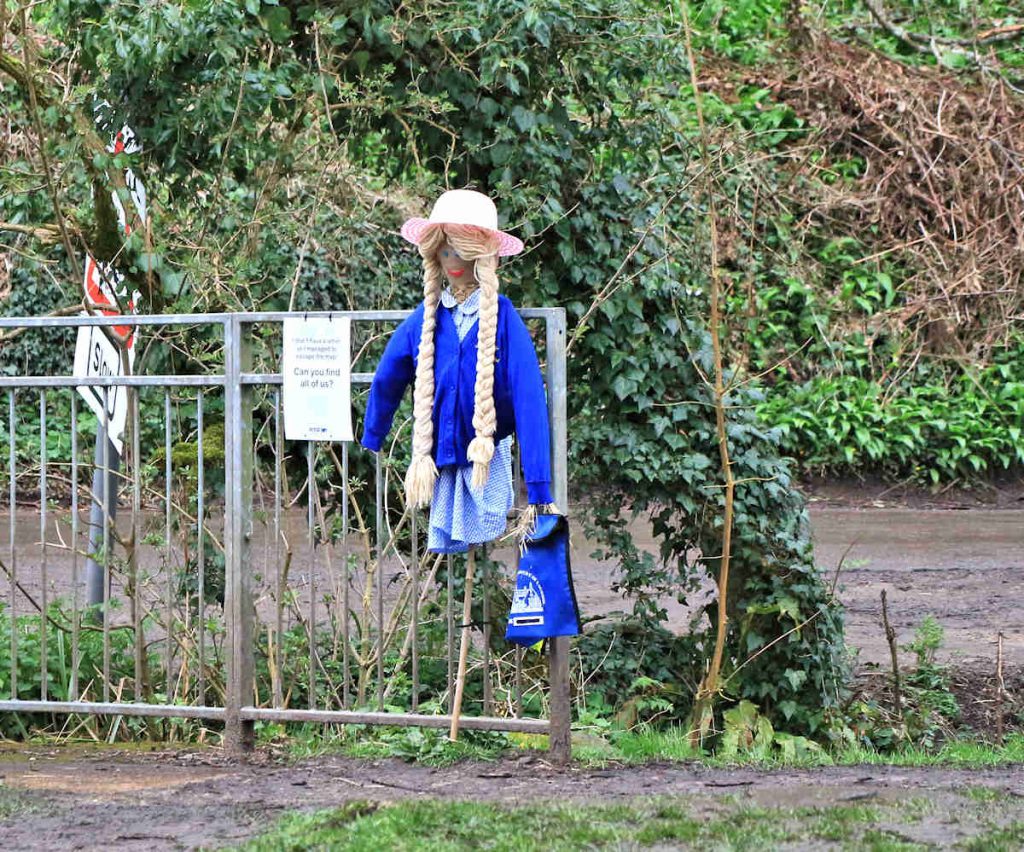 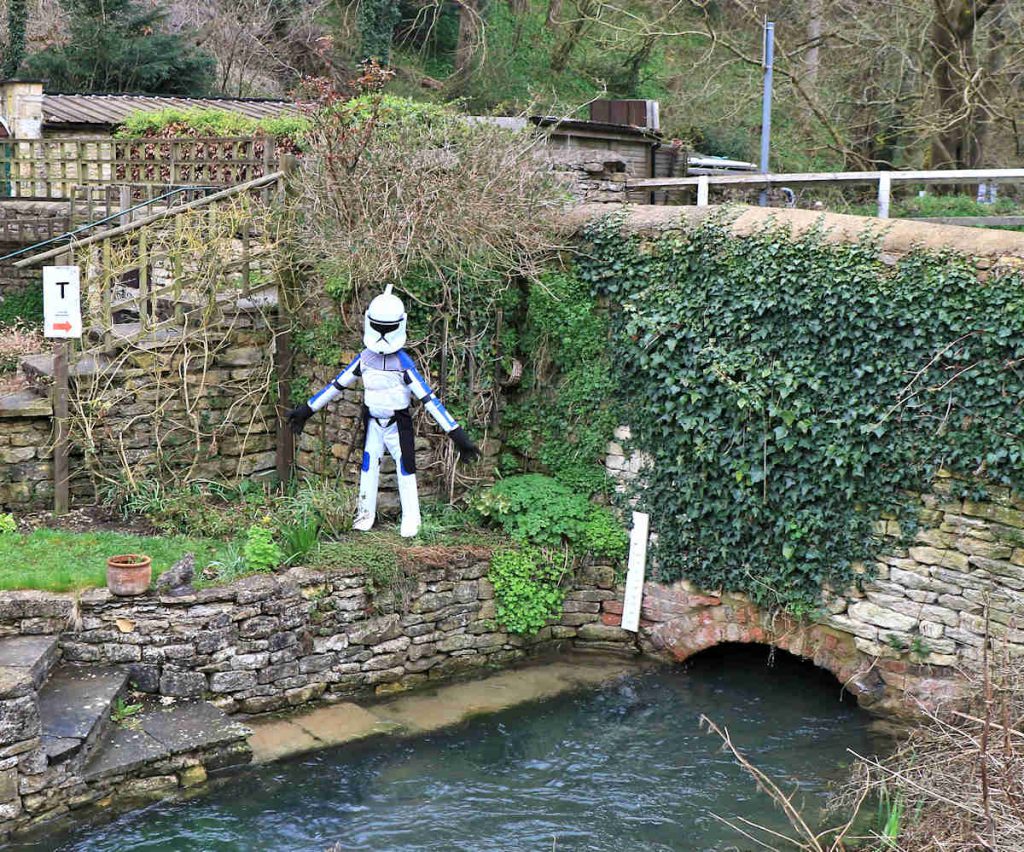 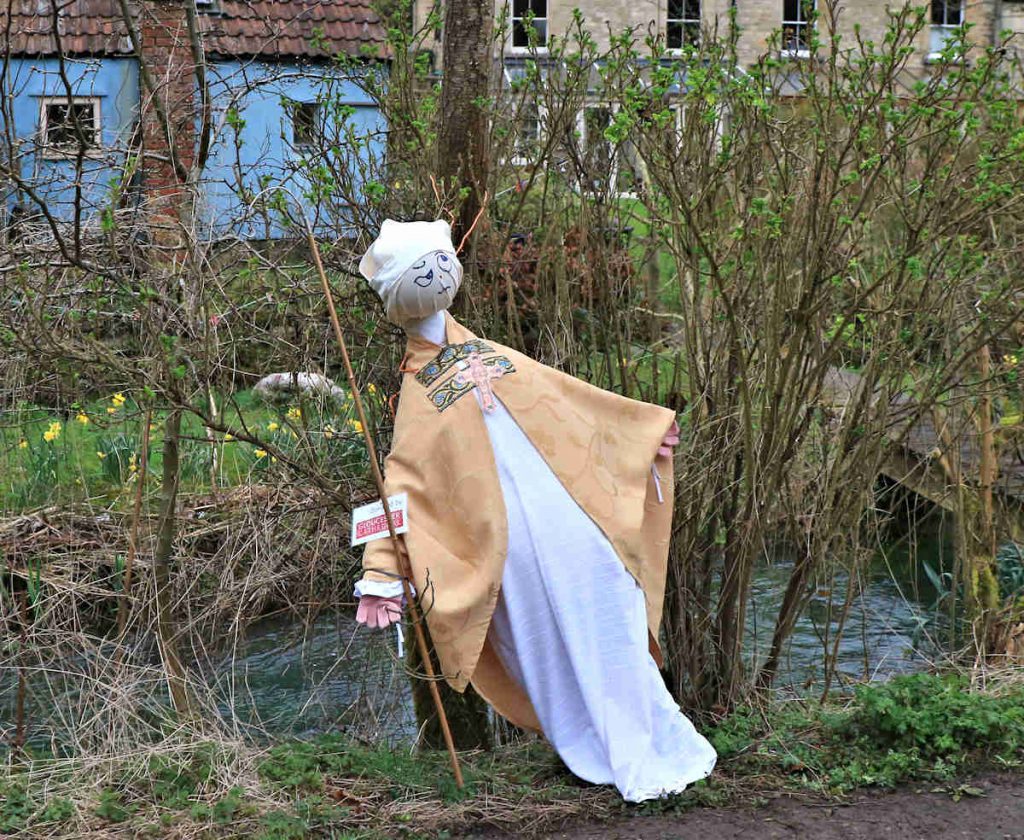 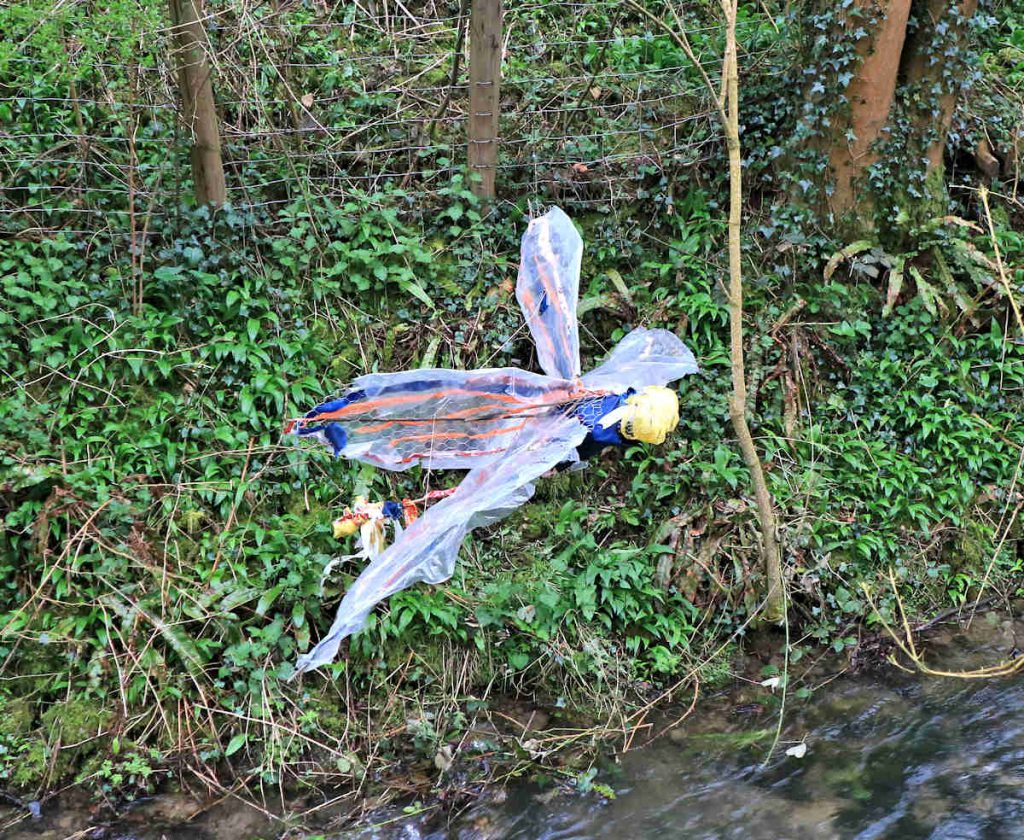 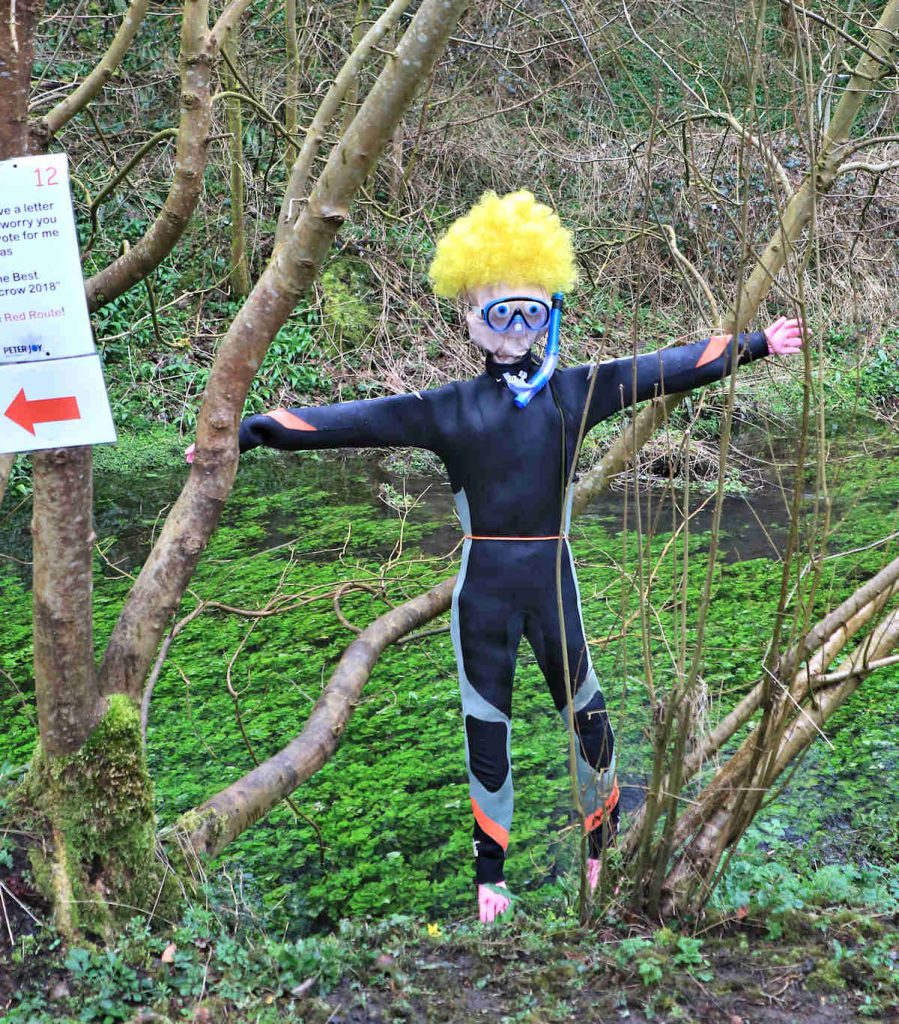 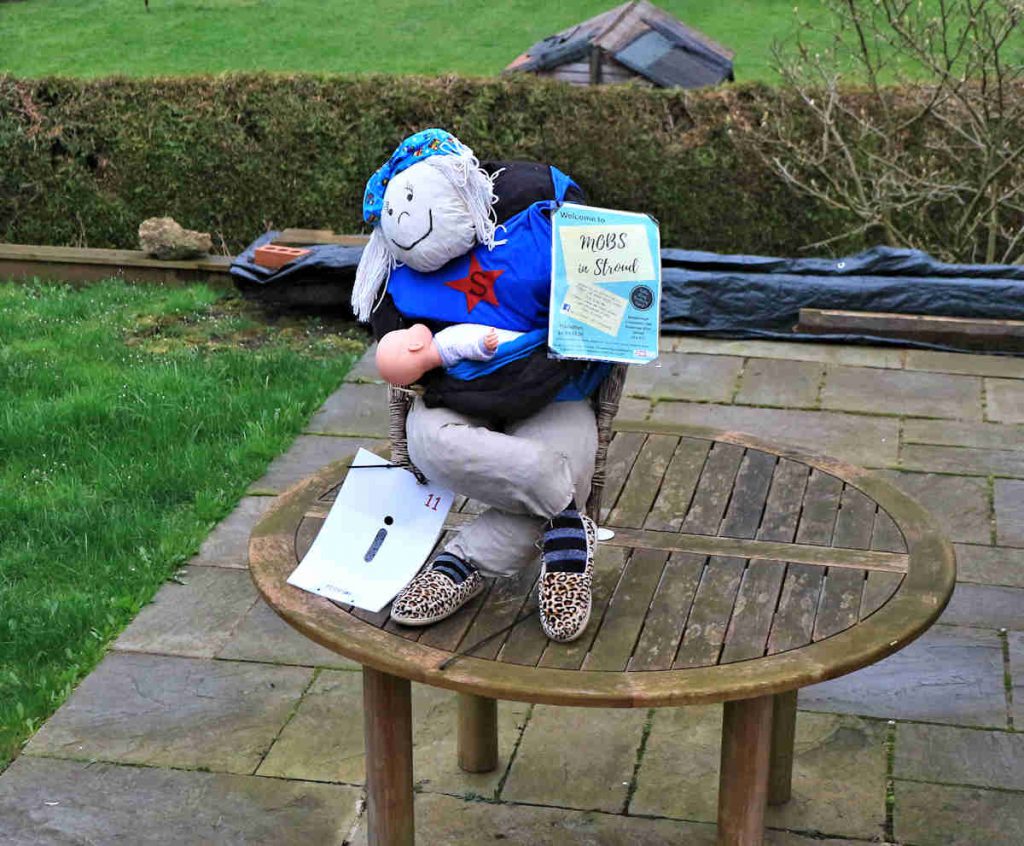 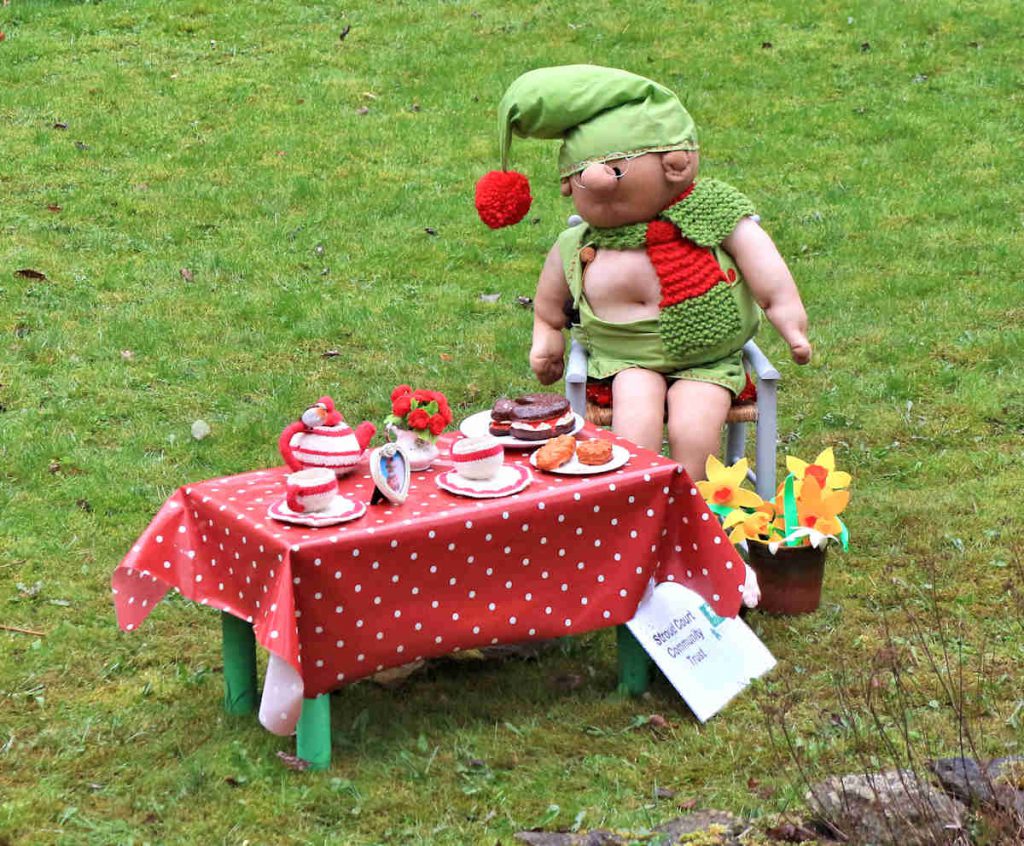 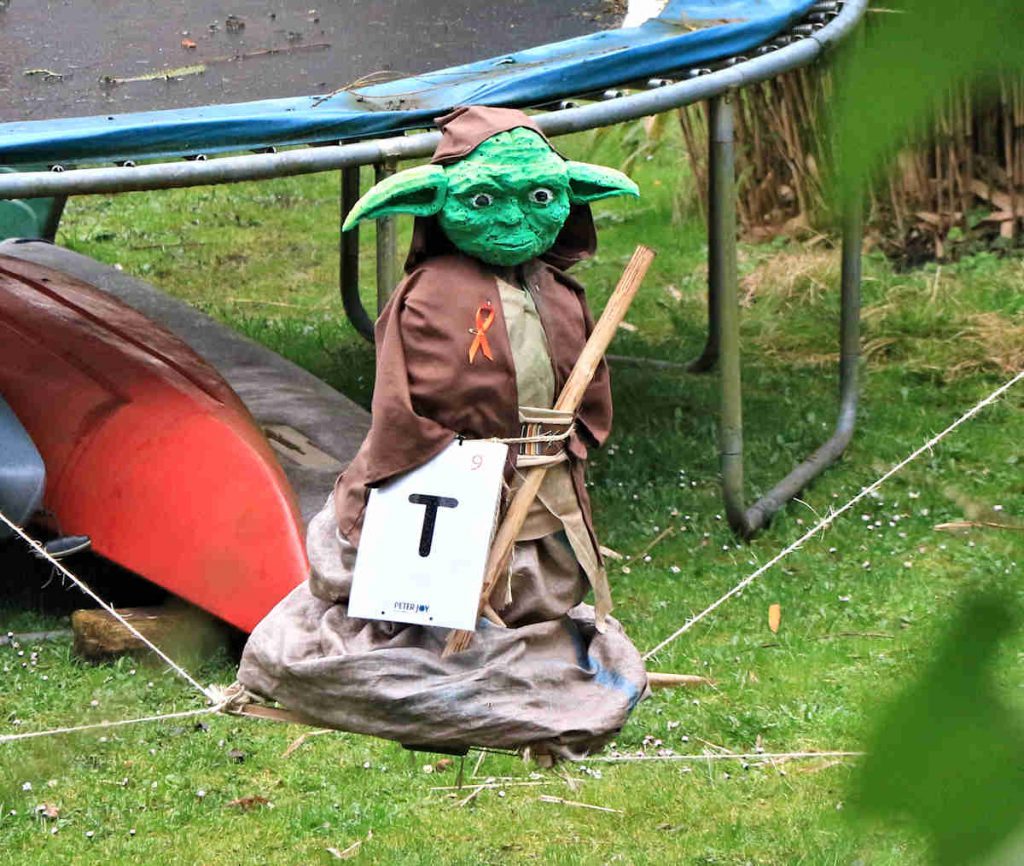 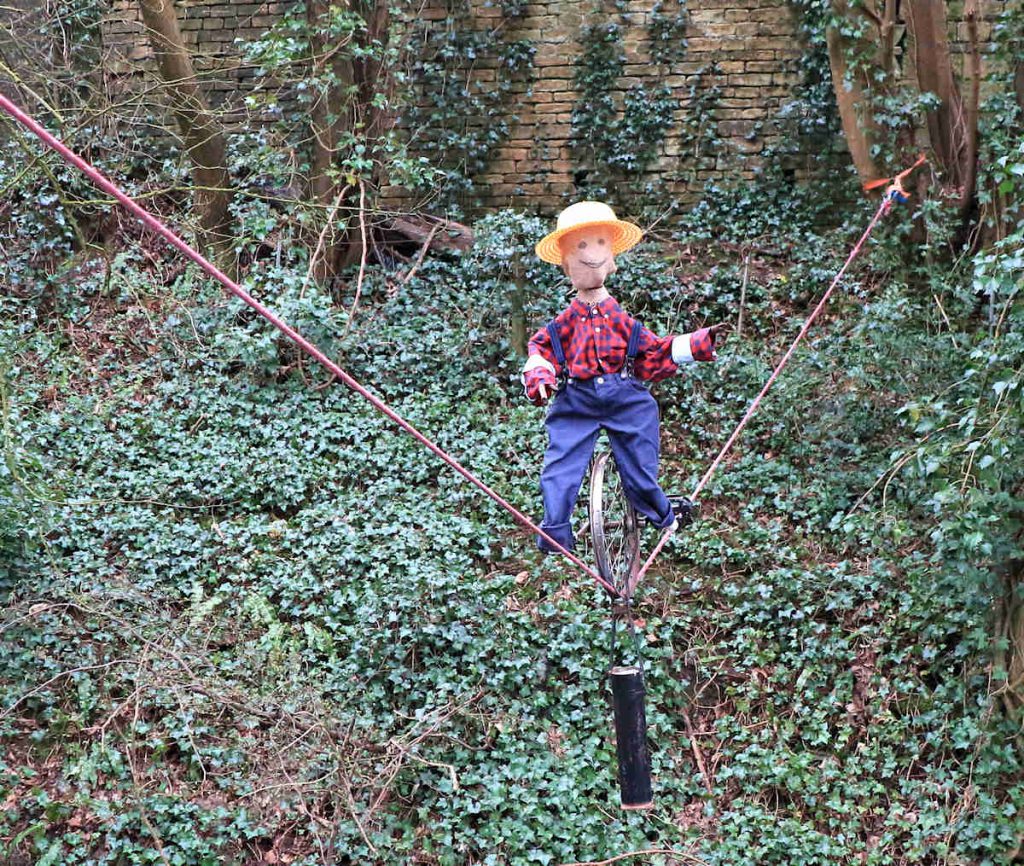 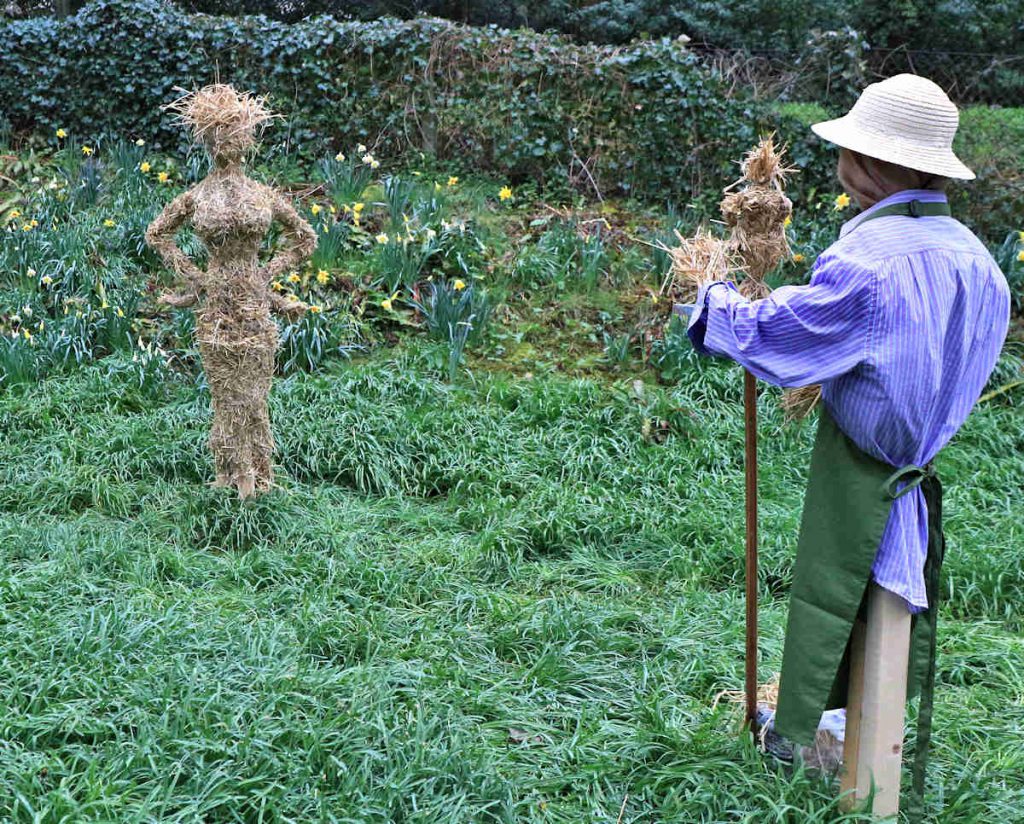