The annual kite flying event that takes place on the common by the reservoir has been stopped with weeks to go by the custodians of the common, the National Trust on the grounds that hordes of people trampling all over it will damage the delicate ecosystem.

They probably have a point, but the common is an open public space and lots of people descend on it throughout the year anyway for various recreational activities, including kite flying. It’s also used by the local farmers to put out their cattle half of the year, and anybody that’s walked along a footpath used by cattle will attest to how destructive they can be! 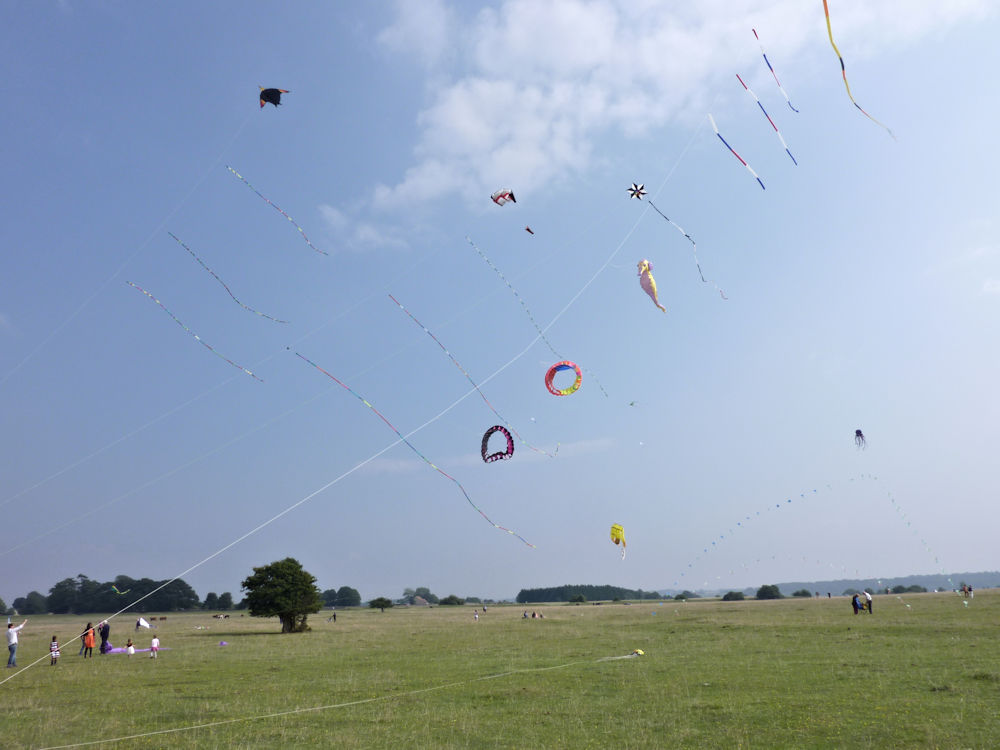 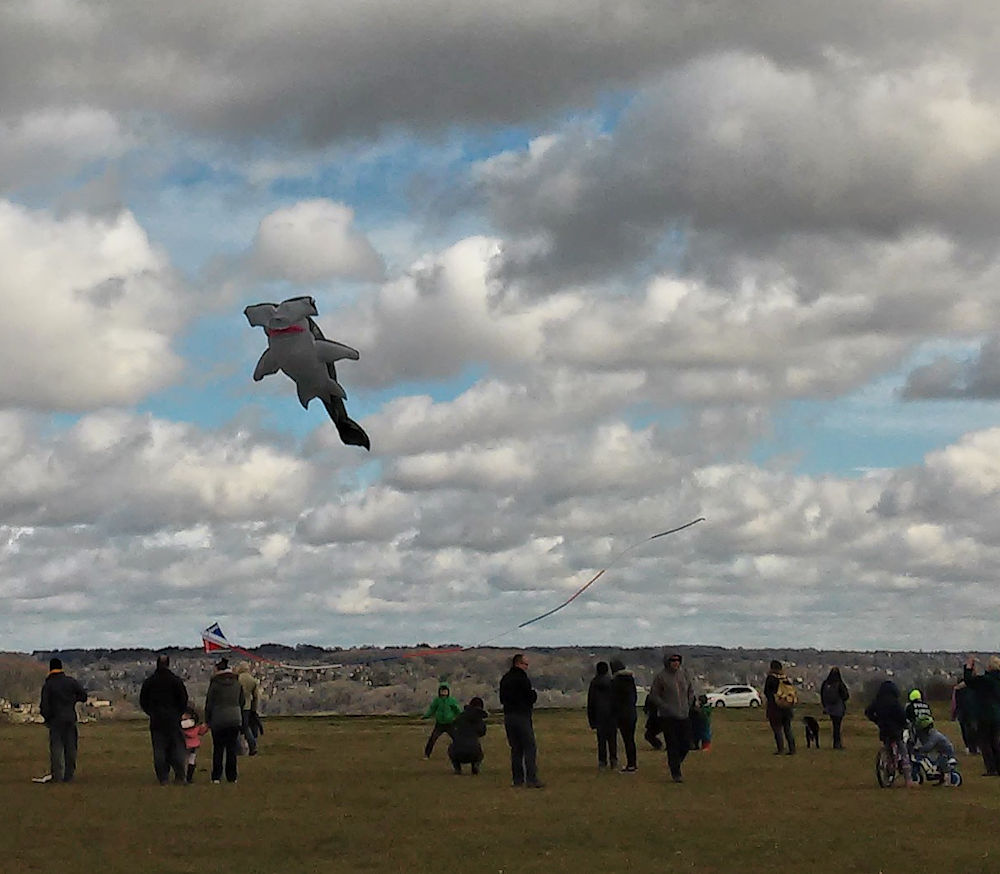 Every time I went to it the weather was always so cold I never saw that many people there anyway, and a lot of them just sat in their cars to to keep warm.

Social media users have vented over it with people calling the N.T hypocrites as they themselves used to run a kite flying event on the common many years but so say abandoned it as they couldn’t monetise it. The trust say they could see it was going to damage the common. The truth is probably somewhere in between.

People say they have cancelled their N.T membership over it.

However, all is not lost as Tobacconist Farm a stones throw away (as the kite flies) have offered to stage the event that’s due to take place over the weekend of the 7th and 8th of April. 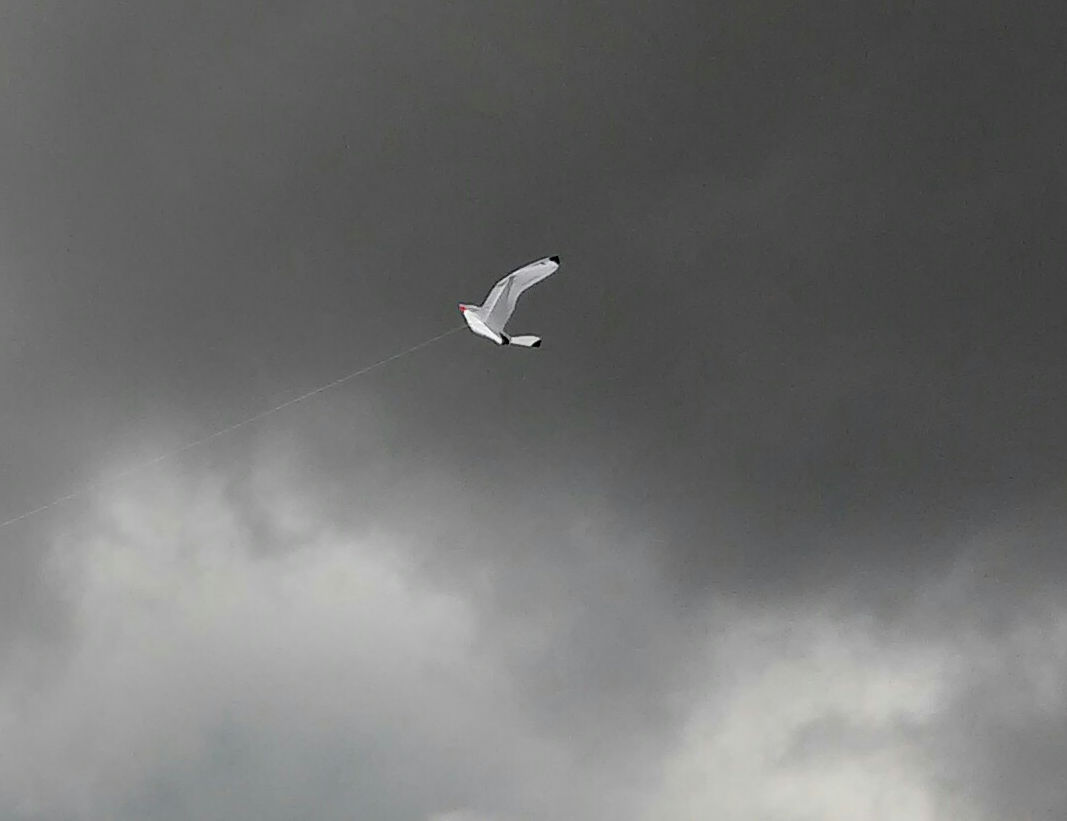