Some colour was brought to the winter streets of Stroud today in the form of Wassailing, a term that one of two people will have never heard of.

So taken straight from the horses mouth (OK, the Wassailing website) here is the definition.

The term wassail goes back to anglo-saxon times and is a form of toast. “Waes Hael” – Be of good health. The reply to this toast is for the company to say “Drinc hael” – Drink healthily.

Wassailing in the Stroud area was practised until the 1960s, and is now gradually being revived. There is a rich collection of wassail songs from the villages around Stroud and this corner of the Cotswolds.

The songs reflect a tradition that was widespread in England but is somewhat different to the apple wassailing that has become popular in recent times.

Close to 12th Night, the wassailers would go from door to door, or around the pubs, carrying a wassail bowl and singing a wassailing song. The theme is to wish everyone a prosperous year.

So, with that cleared up there is little more to do than show you the photos I took, some of which are even in focus. Click for larger ones.

Some videos are below the photos from our Stroudie Central YouTube channel. 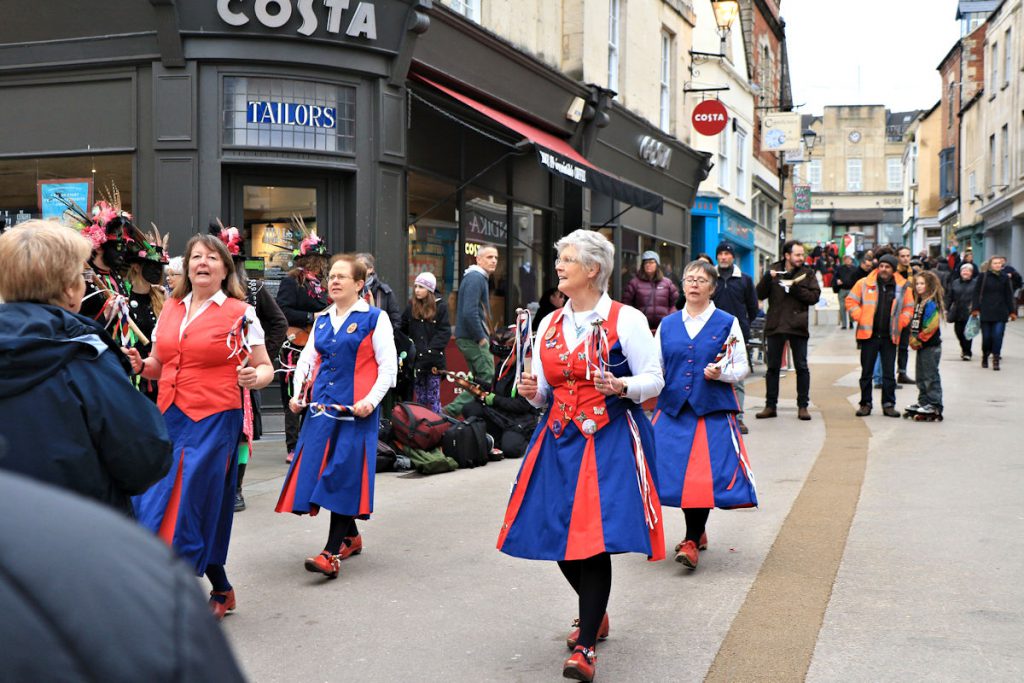 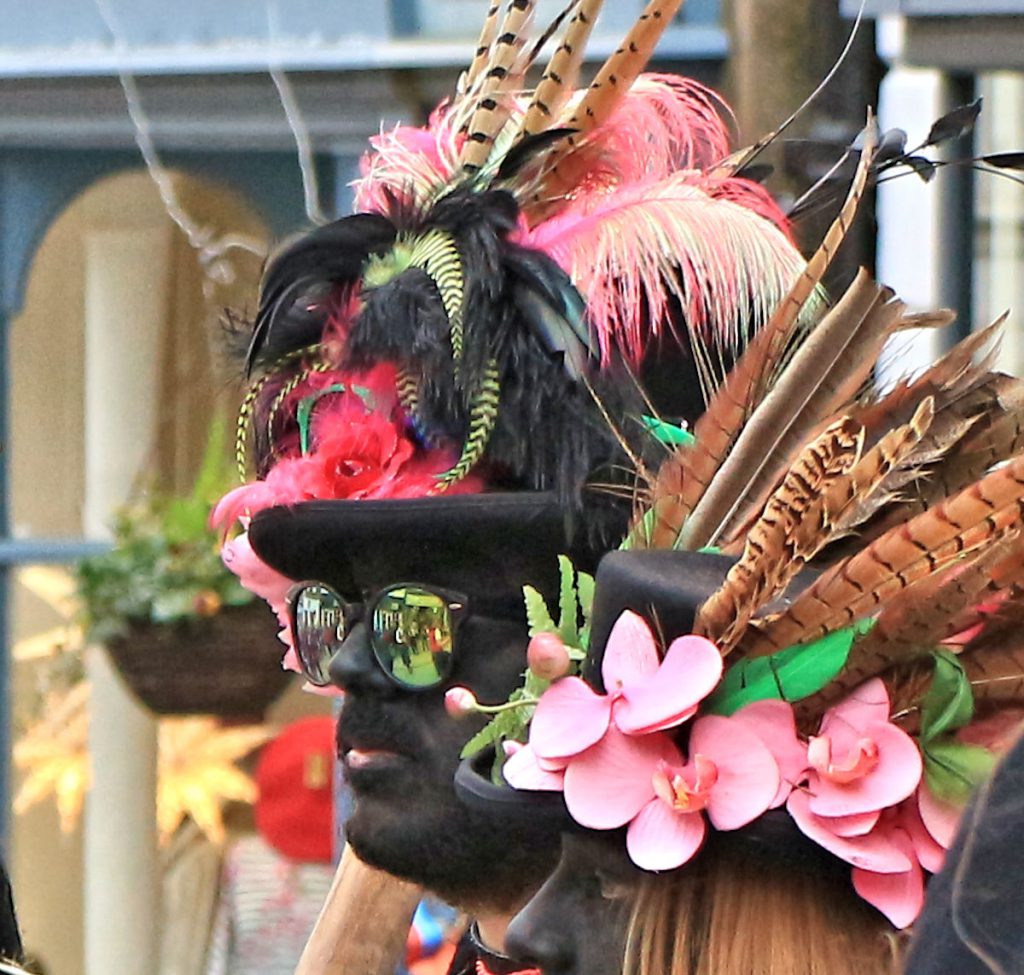 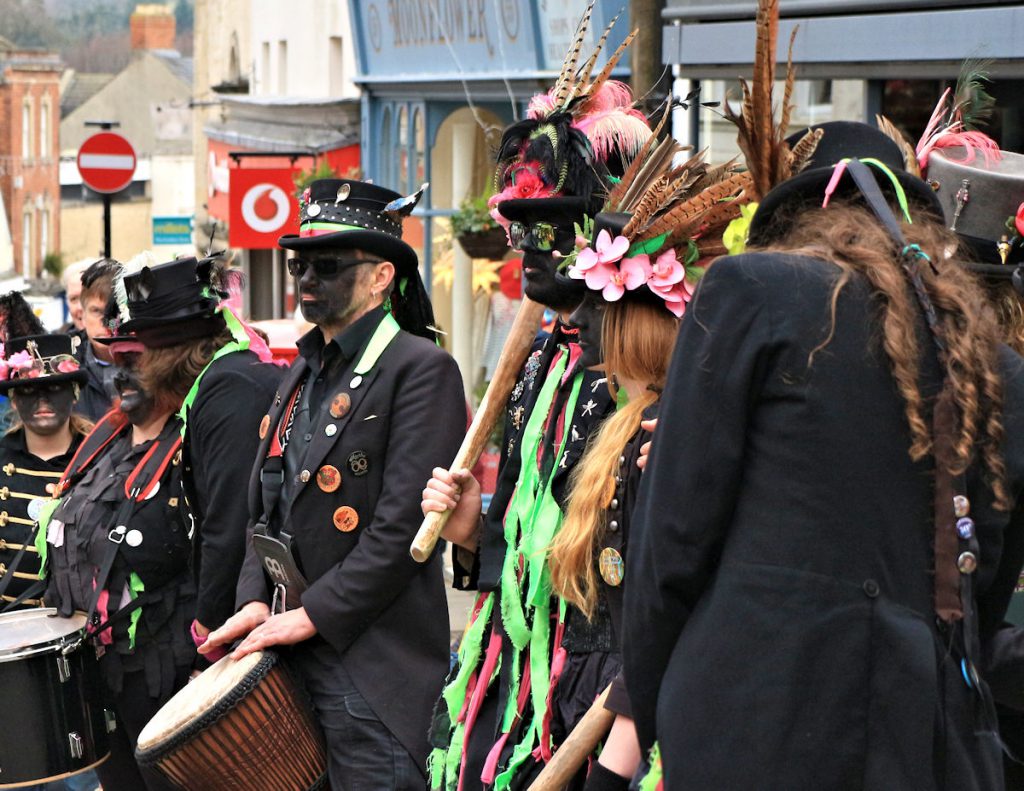 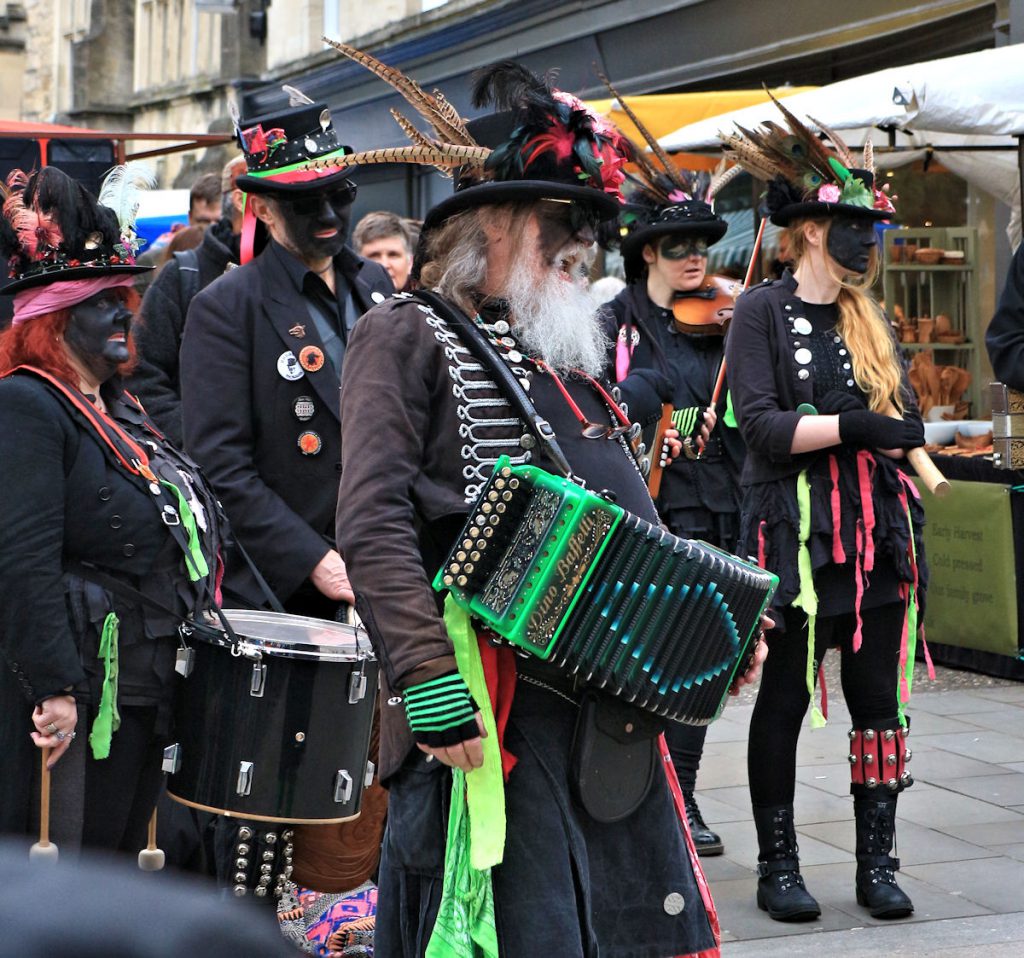 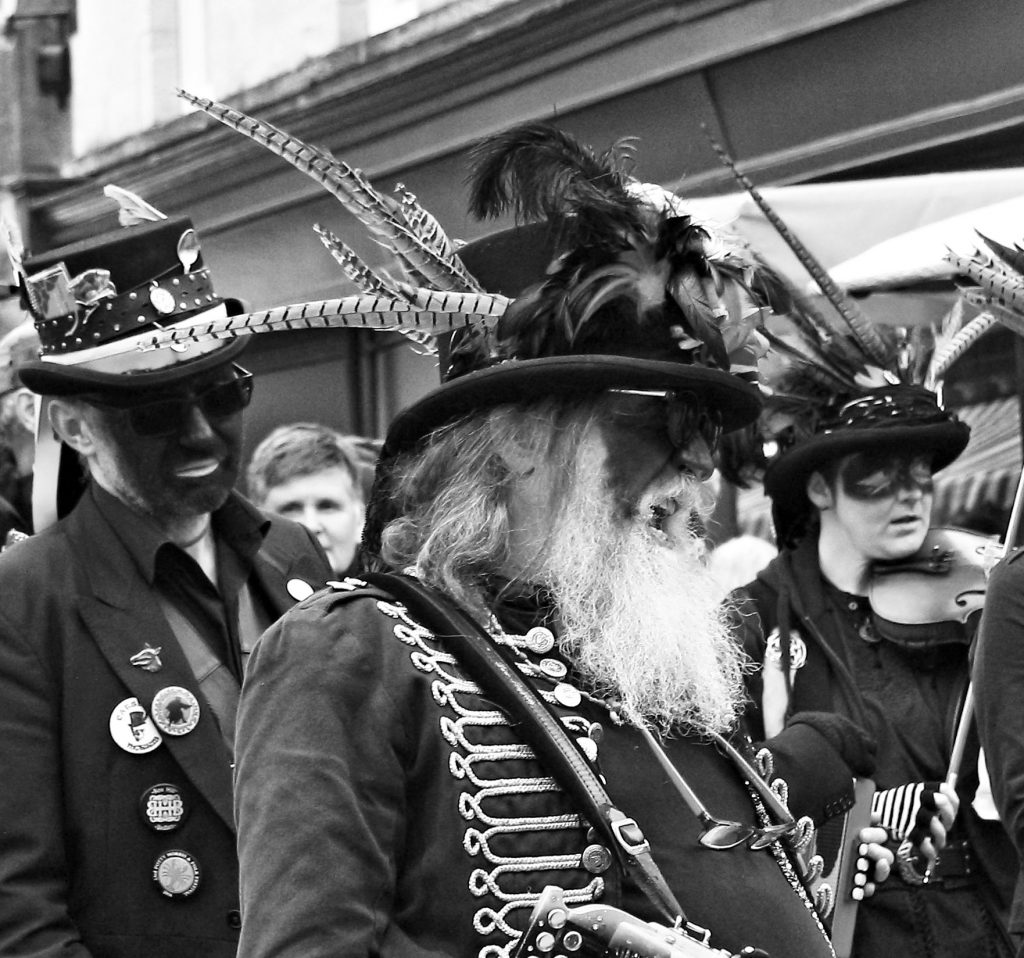 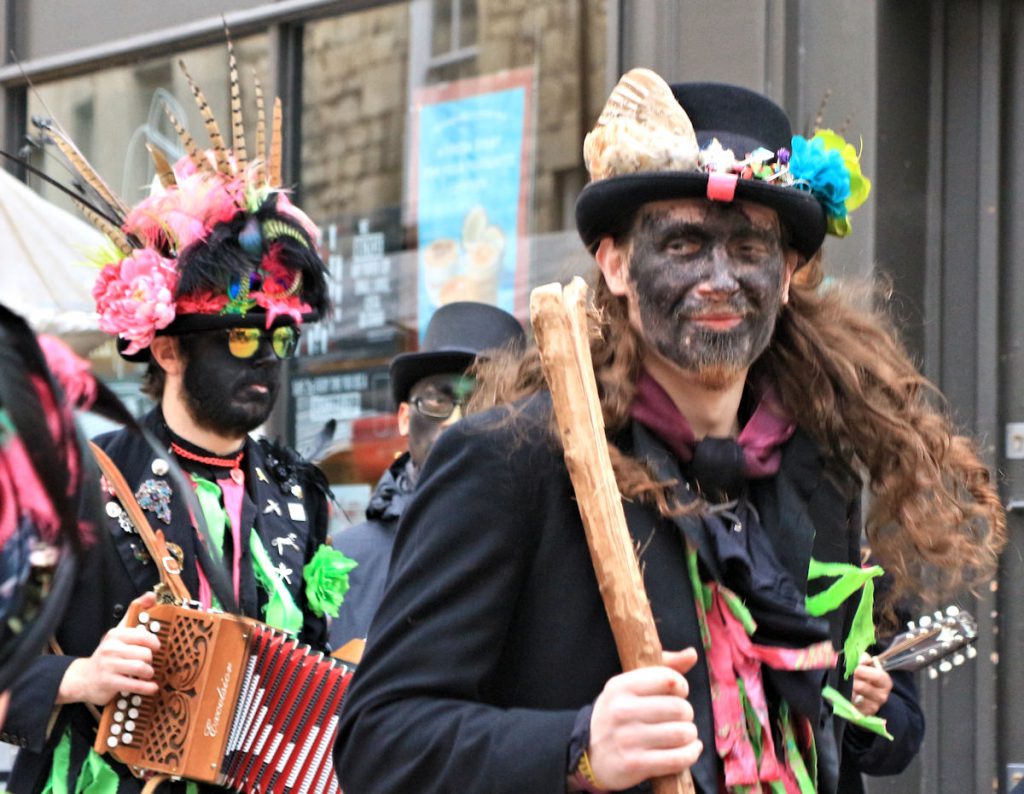 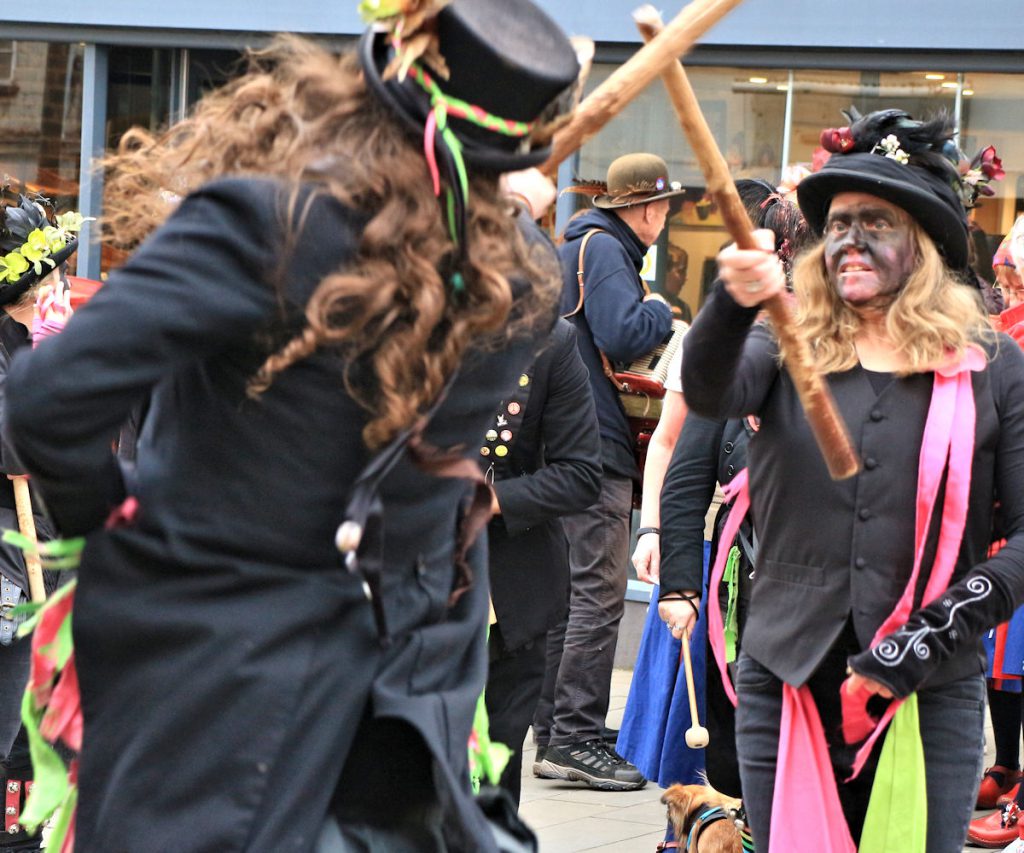 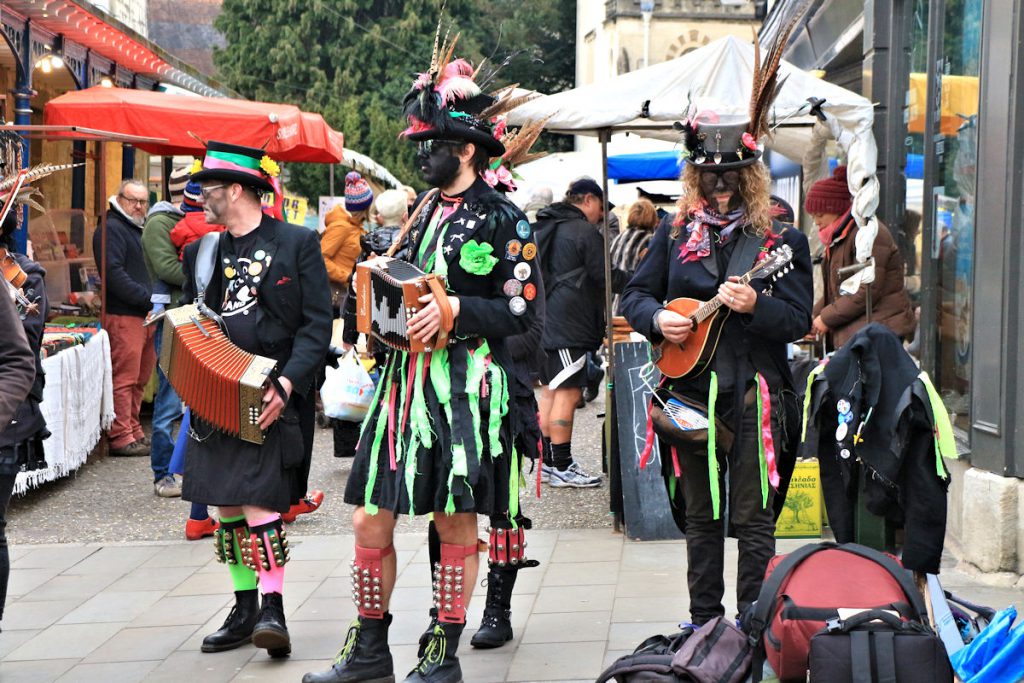 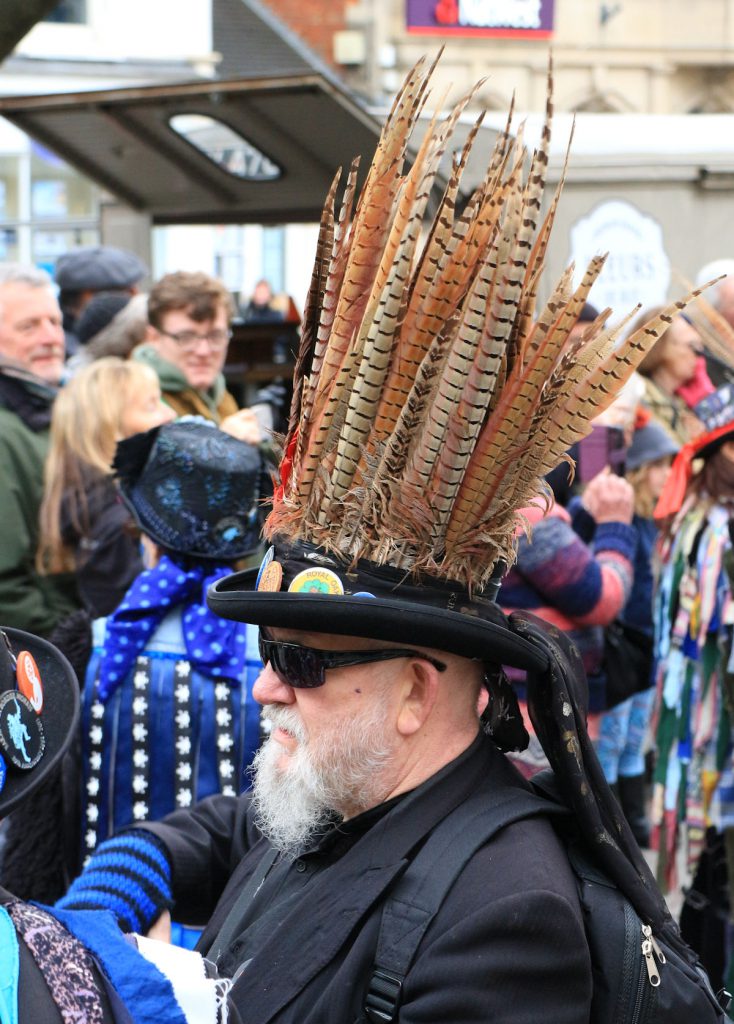 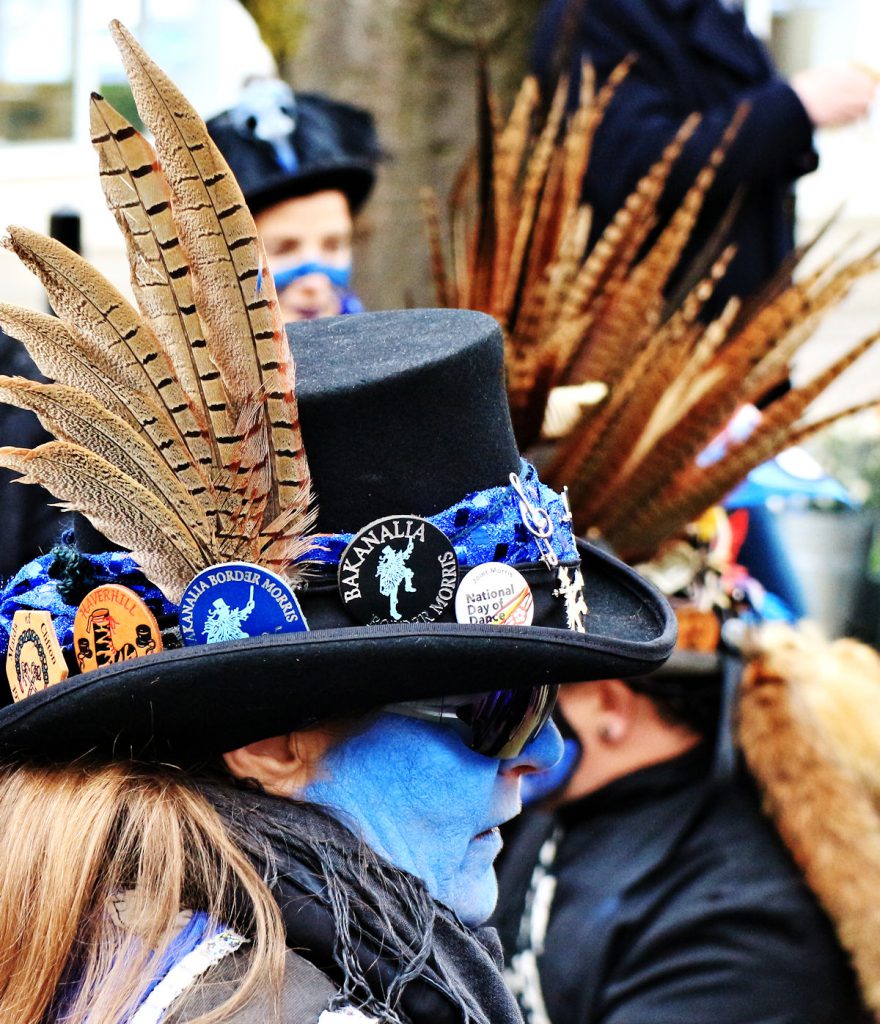 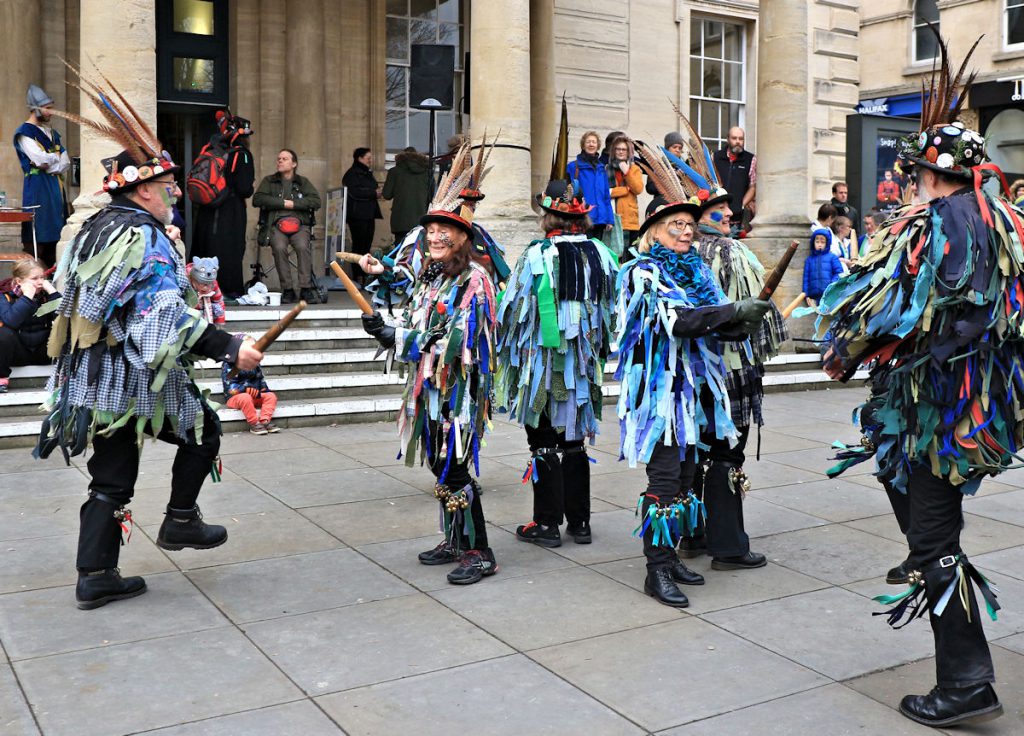 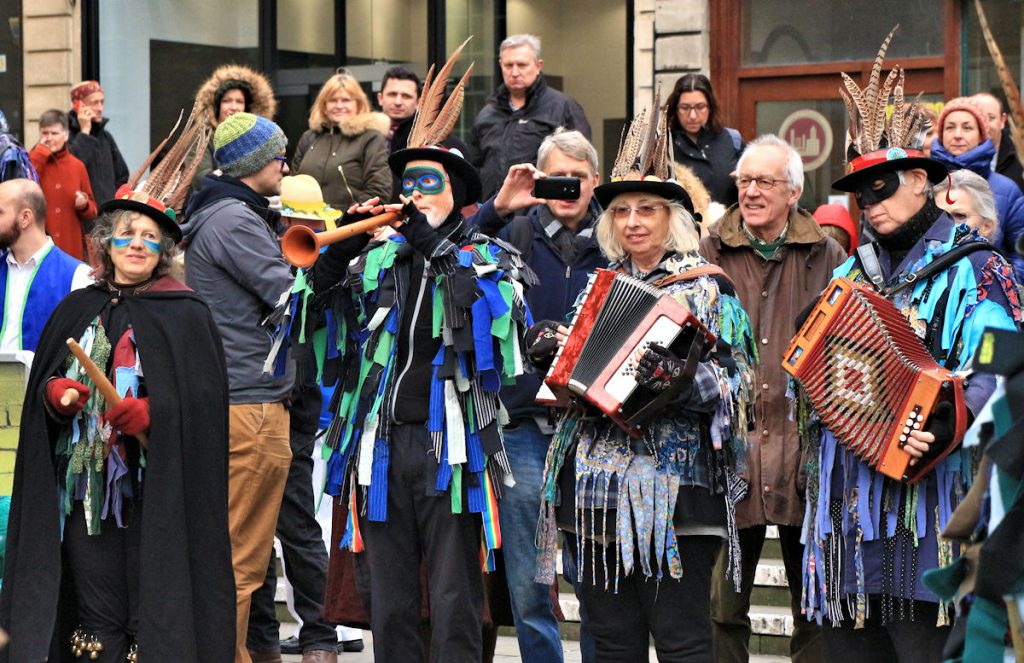 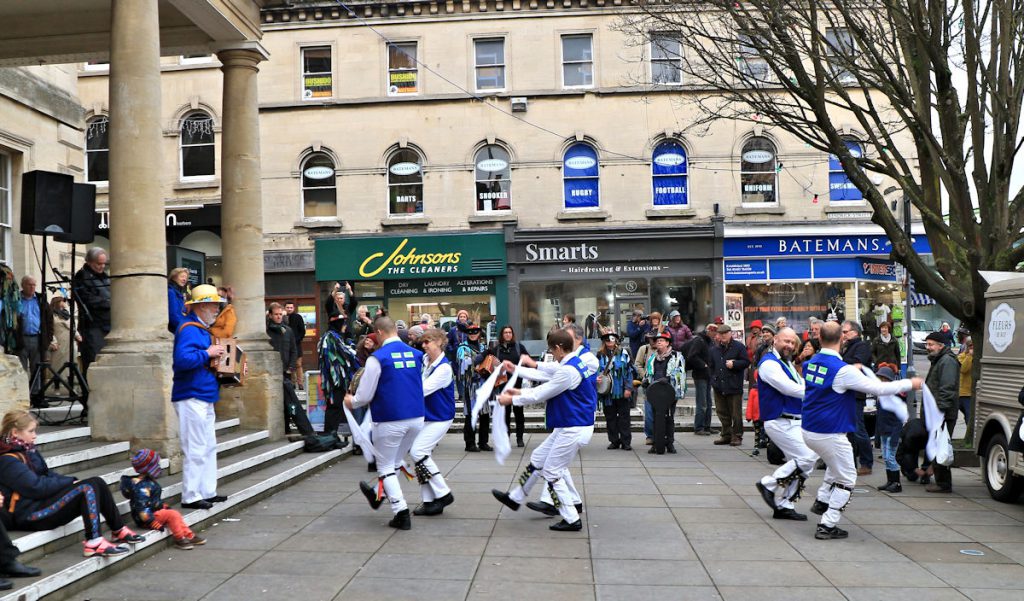 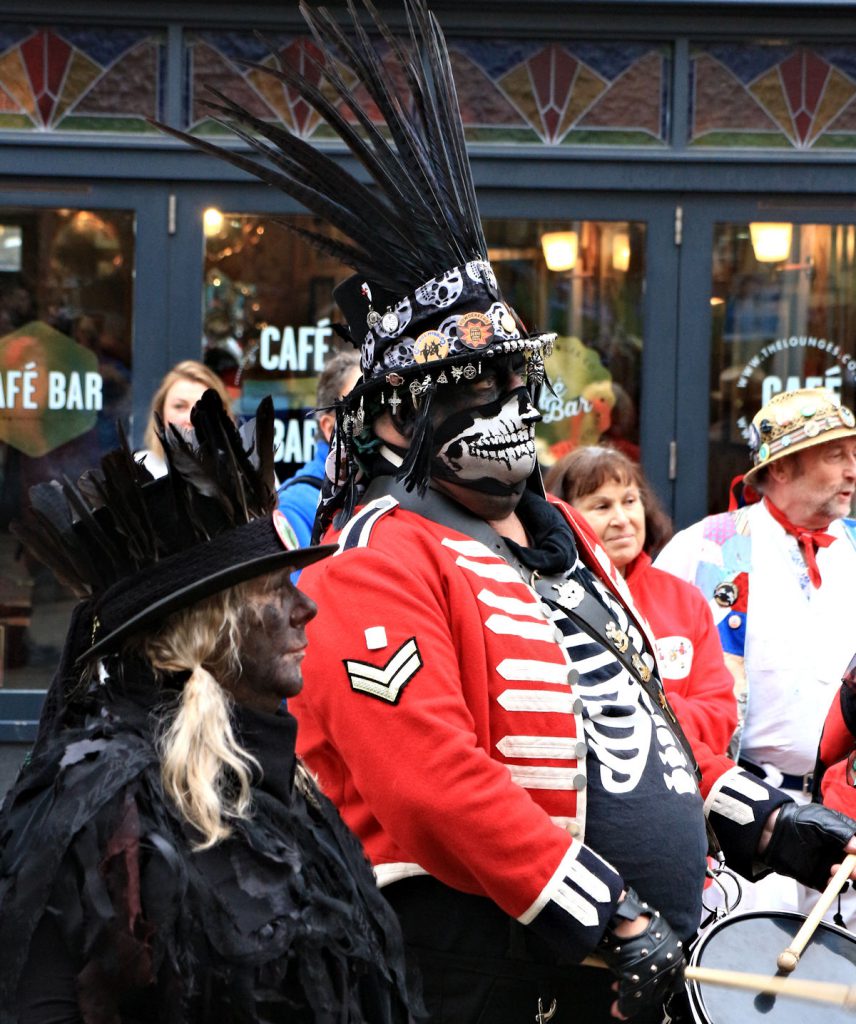 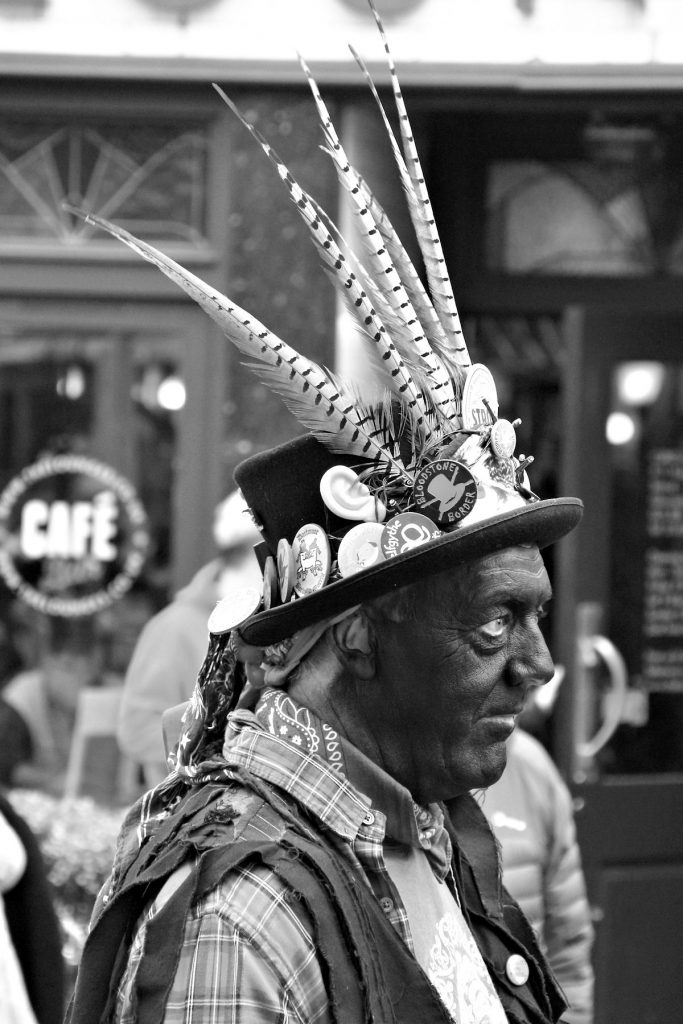 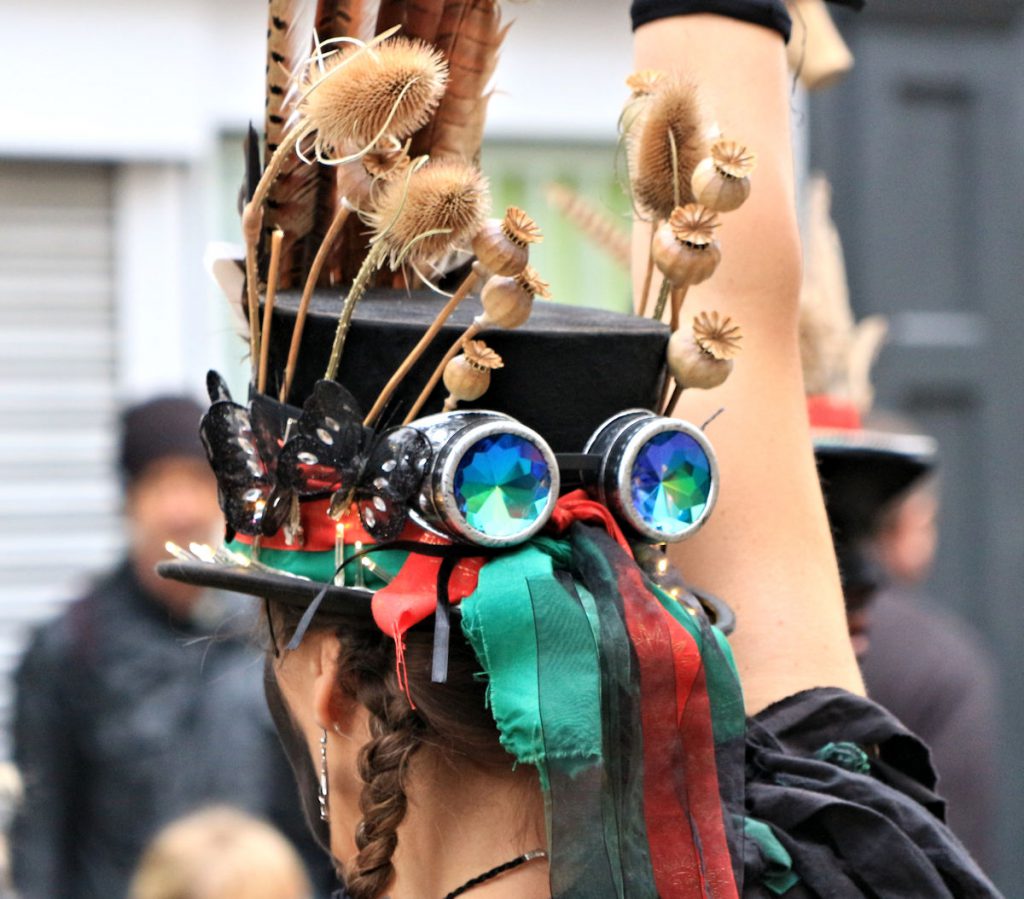 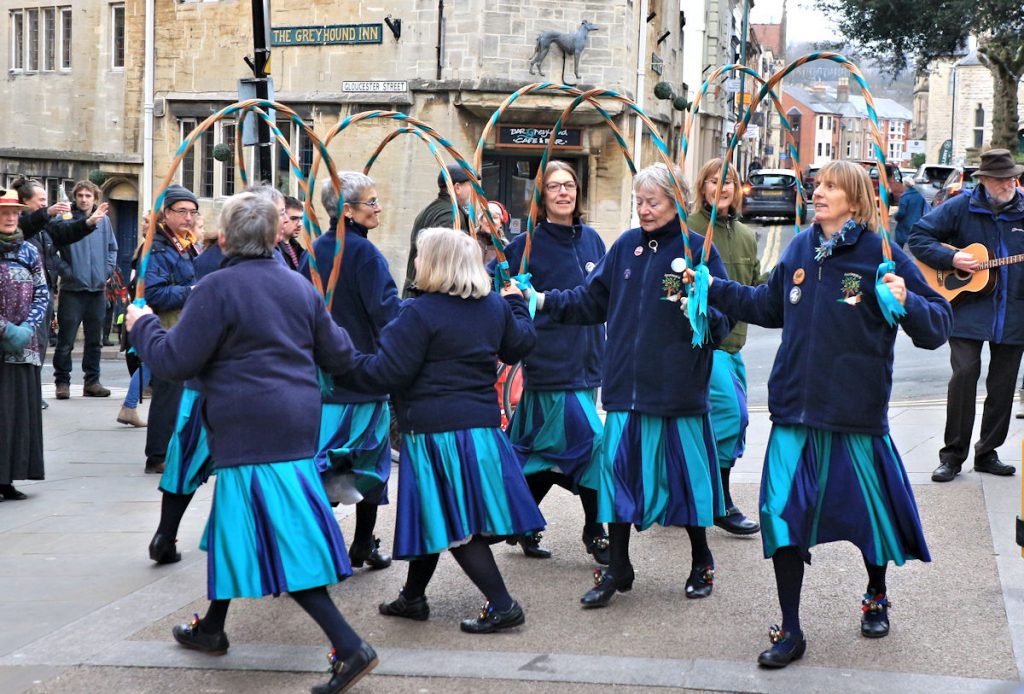 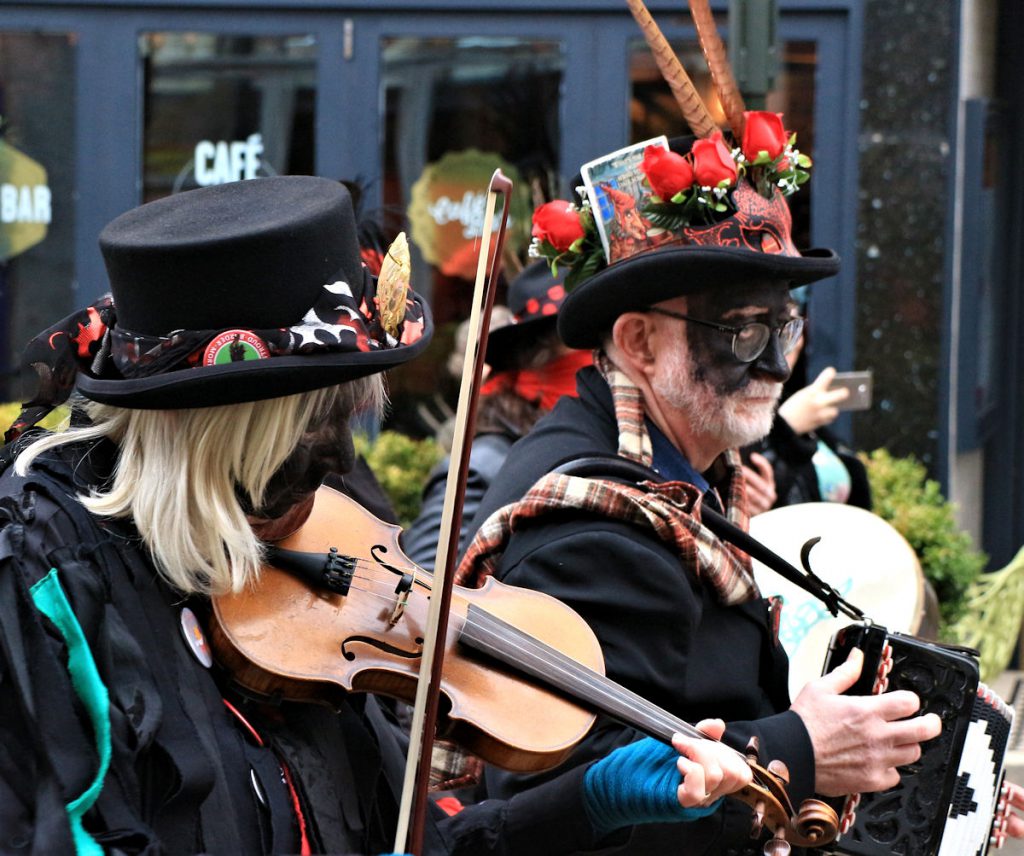 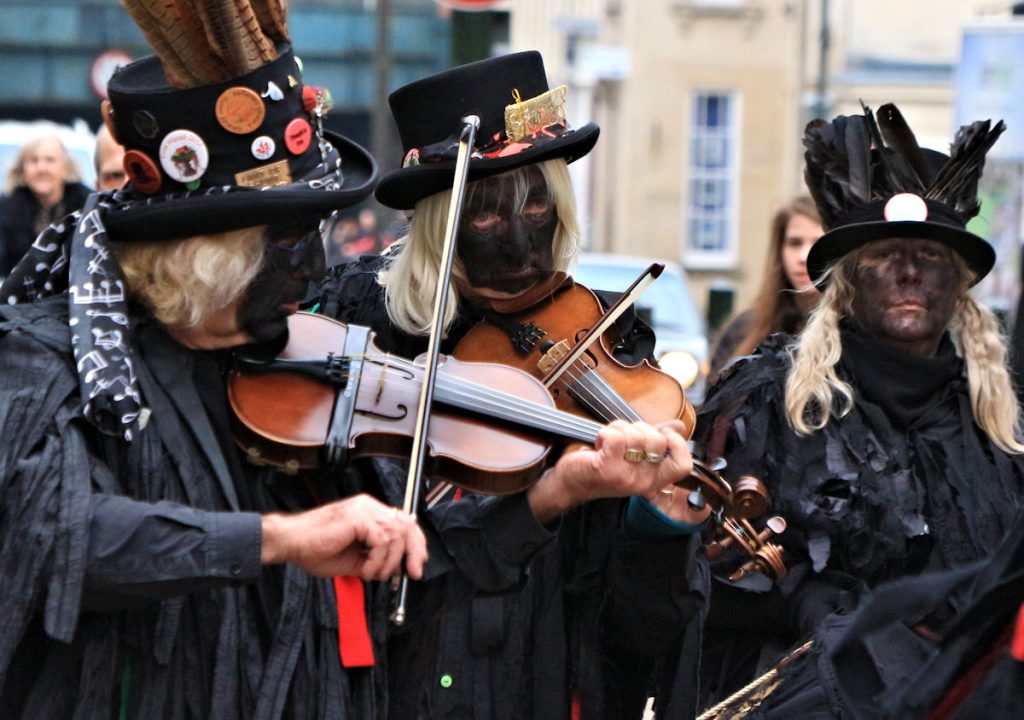 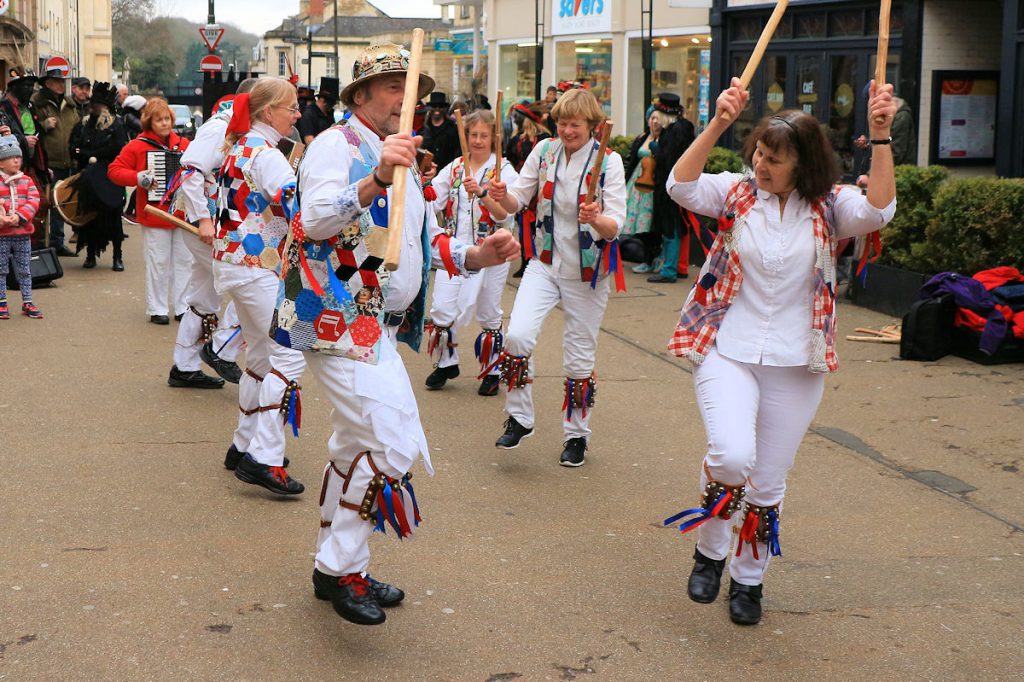 Short videos of the action around the town during the afternoon.

The above photos set to music