Another Fringe Festival descends on Stroud and it appears to be even more popular than last years event, if that’s possible! 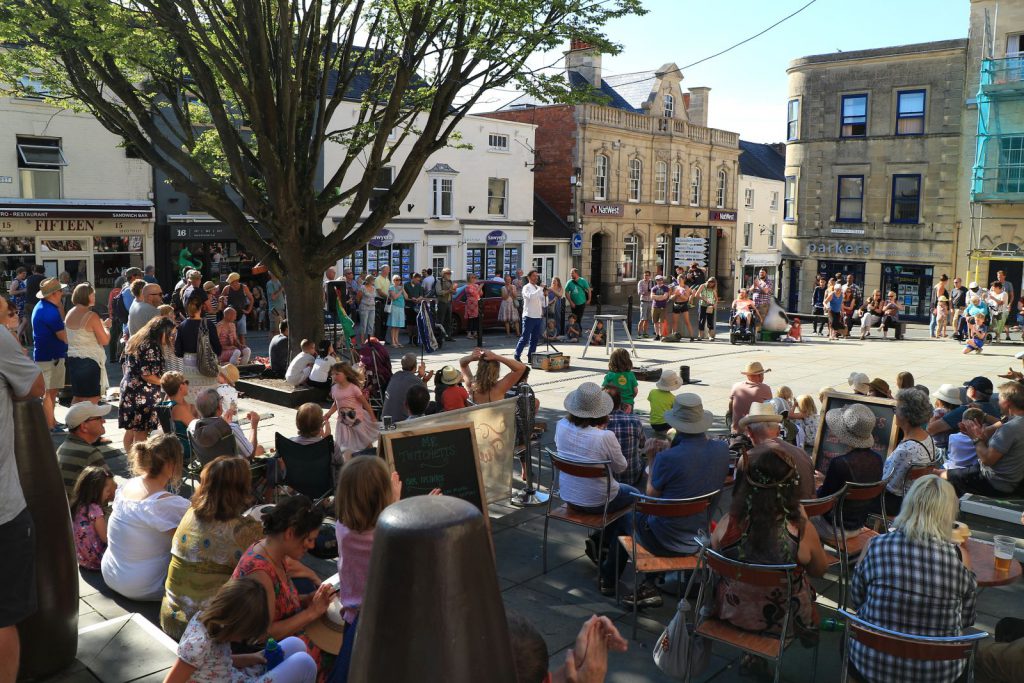 The weather was looking decidedly bad in the run up to it but thankfully the gloom managed to clear itself and by Sunday the summer heat and sunshine returned bringing thousands of people into town.

Logically, with this probably being the busiest time ever in Stroud the Brunel Mall multi story car park was erm closed on the Sunday.

Some good entertainment was taking place outside the Sub Rooms that required audience participation, so you had to be careful where you watched from if you didn’t want to be part of an act!

And in the Cornhill Market area there was a demonstration of how to get into a small black dress that involved lots of cling film and parcel tape. I didn’t photograph that as it was just too weird and well, nobody else did either. 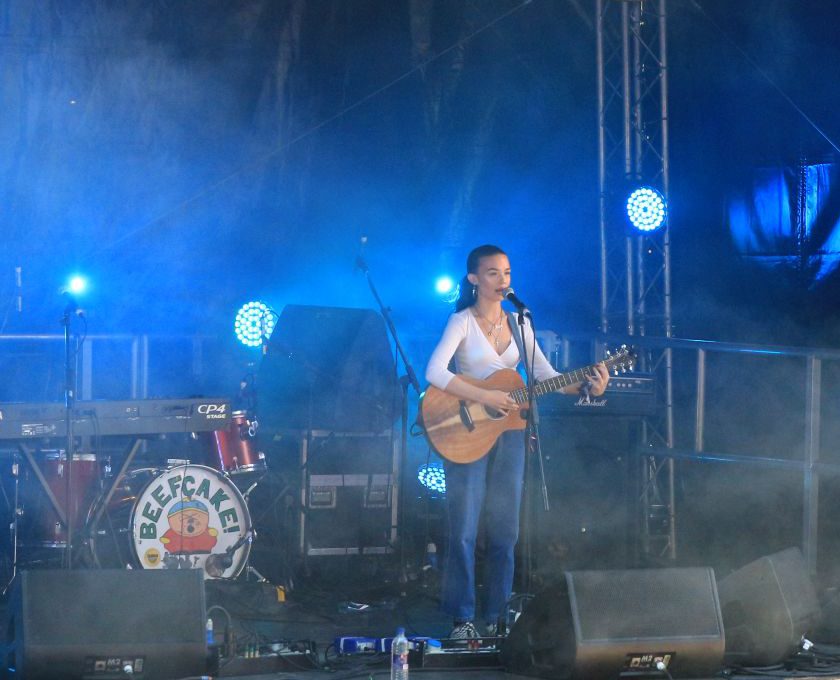 Following the same format as in previous years with the main band stages in Bank Gardens and at Wallbridge (the Canal Stage) along with music and entertainment in the Cornhill market area and food galore along the Landsdown road below Bank Gardens.